The 26-year-old Rogic, who made his A-League debut at Central Coast Mariners under Arnold in 2012, will be the creative force in midfield for the Socceroos in the absence of the injured Aaron Mooy. 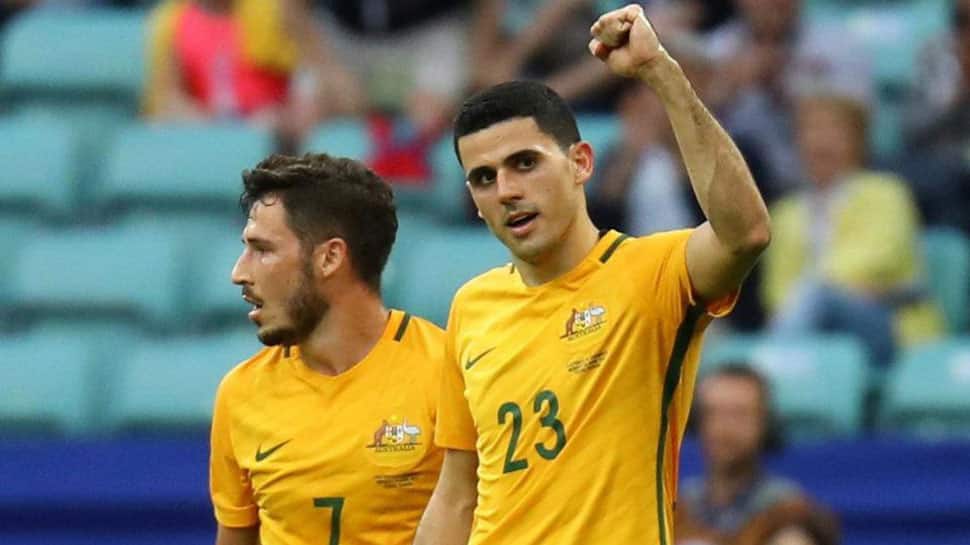 Australia coach Graham Arnold expects Tom Rogic to be among the best players at the Asian Cup as the attacking midfielder continues to recover from a knee injury ahead of the opening game against Jordan on Sunday.

The 26-year-old Rogic, who made his A-League debut at Central Coast Mariners under Arnold in 2012, will be the creative force in midfield for the Socceroos in the absence of the injured Aaron Mooy.

"I expect Tommy to be nearly player of the series," Arnold told reporters. "There`s not many talents that have come through Australia with that type of technique and skill as Tommy."

"When you give him freedom and confidence and belief, get him smiling and make him happy, he`s going to be great."

Celtic midfielder Rogic was left out of Australia`s friendly with Oman due to a knee injury that swelled up on the flight to the United Arab Emirates but Arnold believes the host nation`s warm climate will aid the healing process.

"I think the warmer weather will help him recover as well," he explained. "You play in Scotland in the freezing cold, the joints seize up a little bit."

Following the Jordan clash, defending champions Australia will face Palestine (Jan. 11) and Syria (Jan. 15) in their other Group B matches.