The 25-year-old tore cruciate ligaments in his knee during a match against Crystal Palace in 2017 shortly after signing from French side Monaco and missed seven months of action. 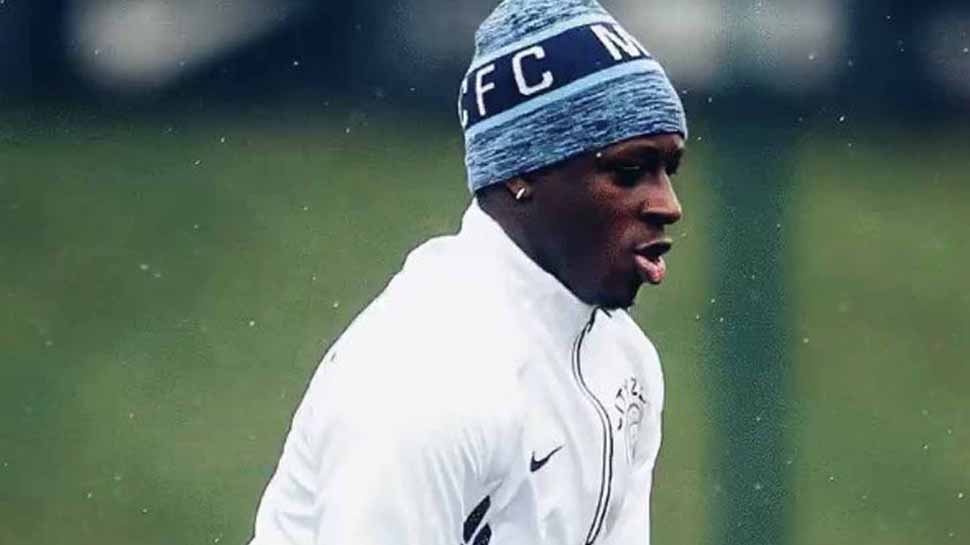 Manchester City left back Benjamin Mendy is ready to soldier on after two serious knee injuries stalled his career at the club and the Frenchman is targeting a long run of games with the Premier League champions this season.

The 25-year-old tore cruciate ligaments in his knee during a match against Crystal Palace in 2017 shortly after signing from French side Monaco and missed seven months of action.

A tear to the meniscus in his knee in 2018 meant Mendy would finish his first two seasons at City with only 23 appearances in all competitions, but he is eager to make up for lost time having made another comeback.

"It`s a very good feeling. It was not easy. I`m not crying, nothing changed," Mendy, who started in City`s 8-0 league win over Watford last weekend, told City`s website.

"I worked very hard in Barcelona and Manchester (during the rehabilitation period). All the physios helped me a lot. The fans can be sad, I can understand, but I can do nothing more than work hard."

City are without Mendy`s compatriot Aymeric Laporte who underwent knee surgery this month while fellow defender John Stones is nursing a muscle problem.

"Now I hope everything is good and I can give everything to this club for a very long time. I`m back with them now and I want to keep going in this way.... now I need rhythm."