The German FA said Dortmund fans in December had repeatedly shouted abuse at Hopp and also held up offensive banners. 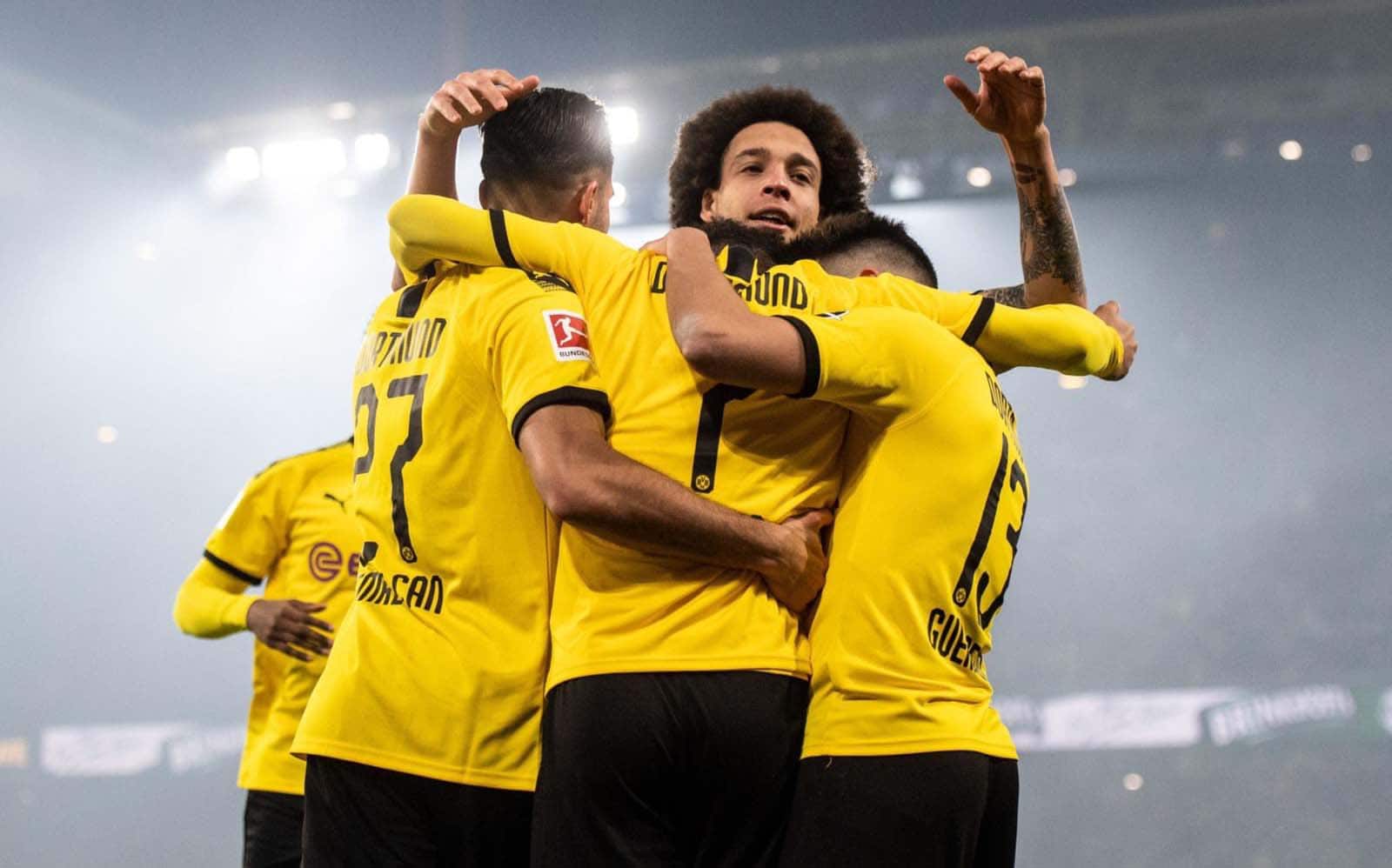 Borussia Dortmund will have to play at Hoffenheim for the next two seasons without any of their fans after a suspended sentence was enforced by the German FA (DFB) following offensive chants against Hoffenheim investor Dietmar Hopp.

The DFB said on Friday that following the offensive chants at their Bundesliga game on December 20, 2019, it had decided to trigger a 2018 suspended sentence for a similar matter and also fine Dortmund 50,000 euros (41,849 pounds).

"The enforcing of the suspended (2018) sanction means that Dortmund will play all its games in Hoffenheim in all competitions for the coming two seasons without its fans," the DFB said in a statement.

The club can use up to 17,000 euros of the fine to invest in measures to prevent violence and boost security.

The DFB said Dortmund fans in December had repeatedly shouted abuse at Hopp and also held up offensive banners.

Dortmund supporters have had a long-running saga with billionaire Hopp, the financial force behind the small club`s rise to the Bundesliga just over a decade ago.