Brazil play out 1-1 draw against Panama in lacklustre friendly

Brazil will now travel to Prague to play against the Czech Republic on Tuesday. 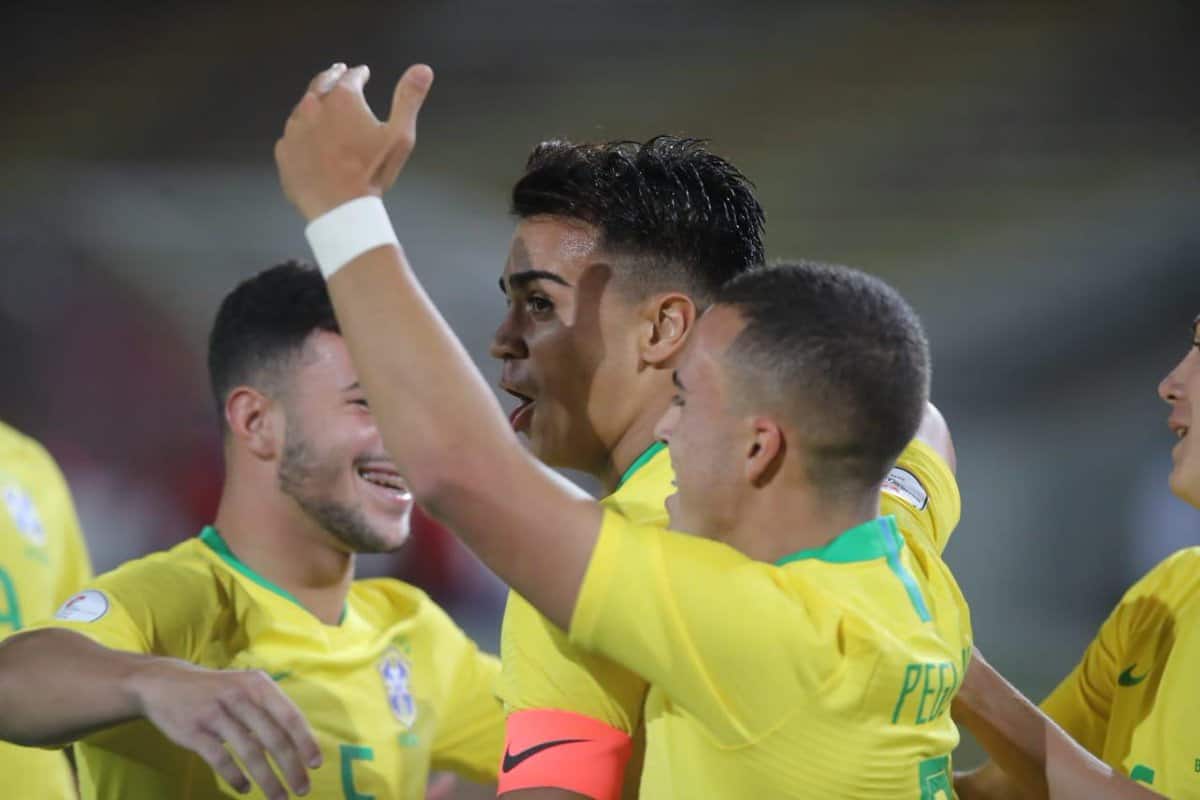 Brazil drew 1-1 with Panama in a friendly on Saturday, one of the poorest results and performances by the five-times world champions since Tite took over as coach in mid-2016.

Panama had never scored against Brazil before, losing all four previous meetings and conceding 16 goals in the process.

Midfielder Lucas Paqueta gave Brazil the lead after 31 minutes, but Adolfo Machado equalised four minutes later with a looping header from what looked like an offside position.

Richarlison and Casemiro hit the woodwork in the second half for Brazil but as the game went on Panama looked happy to hang on for the draw against a side who enjoyed 78 percent possession.

Tite, with one eye on the Copa America on home soil in June, opted to give starts to several young players, with Paqueta winning a third cap, defender Eder Militao his second and Porto left back Alex Telles making his debut.

But without Neymar, who is recovering from a foot injury, they lacked the kind of inspiration the Paris St Germain forward so often provides.

Brazil will now travel to Prague to play against the Czech Republic on Tuesday.