Escriba was the assistant coach at Getafe, Valencia, Benfica and Atletico Madrid, later becoming head coach at Elche who he led to the top flight in his first season in charge. 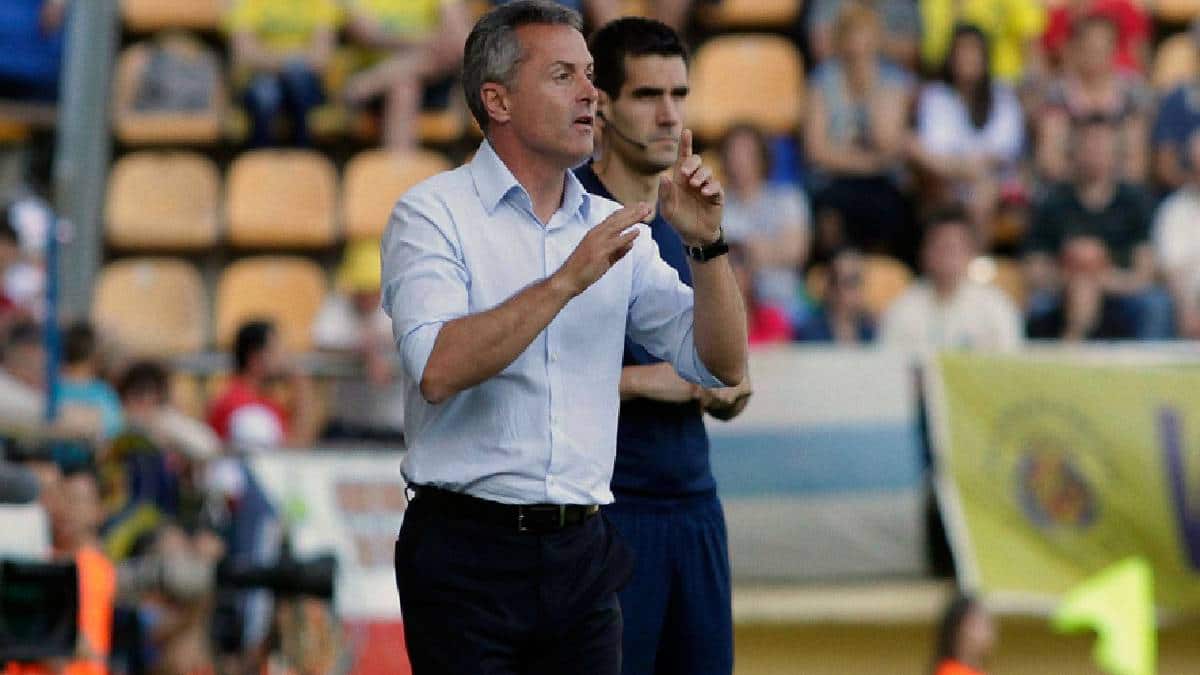 "Fran Escriba is the new coach of Celta Vigo after the club agreed to a deal with him," Celta said in a statement on their official website.

Escriba was the assistant coach at Getafe, Valencia, Benfica and Atletico Madrid, later becoming head coach at Elche who he led to the top flight in his first season in charge.

He was appointed coach at Getafe in 2015 but was sacked the following year and joined Villarreal who he helped to finish fifth in La Liga before losing his job the next season.

Escriba will be officially presented as Celta coach on Monday, while his first game in charge will be at home to Real Betis next Sunday.

He is the third coach to take charge of Celta this season. Argentine Antonio Mohamed began the campaign with the club but was relieved of his duties in November to be replaced by Portuguese Cardoso.

Cardoso was dismissed less than four months after being appointed, following Sunday`s 1-0 loss to Eibar, which was Celta`s eighth defeat in 10 games and left them one place and two points above the relegation zone.

Cardoso got off to an embarrassing start to life at Celta by mistakenly declaring in his first news conference that he was taking over at their fierce local rivals Deportivo La Coruna, although he quickly corrected himself.

His first few games in charge were encouraging as Celta earned two victories from his first four games but their results took a turn for the worse in the new year, their plight worsened by injury to top scorer and Spain international Iago Aspas.