Real Madrid coach Zinedine Zidane will return to his homeland France for a clash with PSG in Group A which also features Club Brugge and Galatasaray. 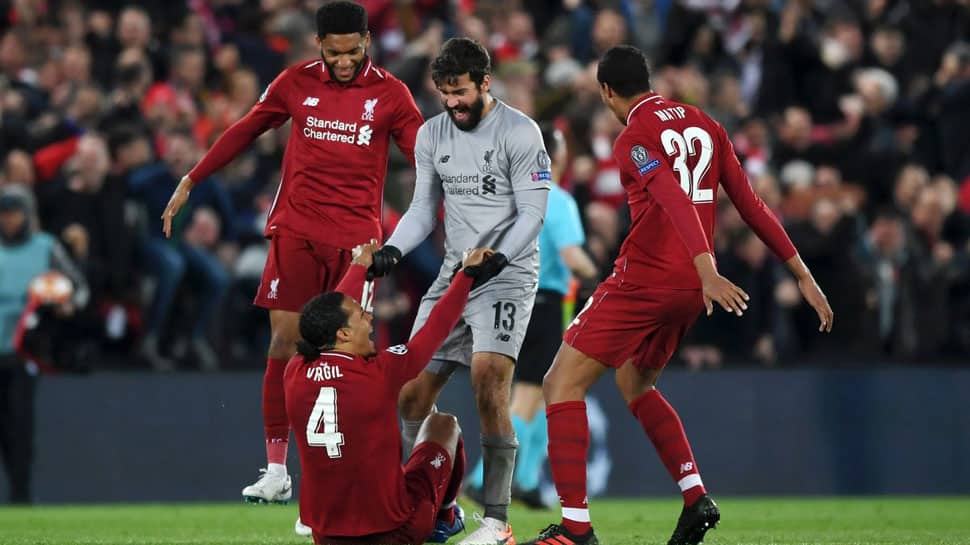 Real Madrid coach Zinedine Zidane will return to his homeland France for a clash with PSG in Group A which also features Club Brugge and Galatasaray.

Liverpool played Napoli at the same stage last season, losing 1-0 in Naples before securing a place in the next round with Mohamed Salah scoring the only goal in the win at Anfield.

"Napoli are obviously a very experienced side and their coach Carlo Ancelotti has won the competition," said Klopp, referring to his triumphs with AC Milan and Real Madrid.

"I will need now to have another, closer look at Genk and Salzburg, but I already know they are very young, very exciting and very fresh, so it will be interesting, 100 percent," he said.

Two of Liverpool`s squad, Sadio Mane and Naby Keita, have played for Salzburg, who are managed by American Jesse Marsch.

In the past two seasons, Liverpool have scored more goals and won more games than any other team in the competition.

It remains to be seen if PSG`s Brazil forward Neymar, linked with Real and Barca, will be at the club when the Parisians take on Madrid. Real eliminated PSG in the last 16 in 2018.

Dortmund captain Marco Reus, was delighted with the psopect of facing Barca.

"A few of us from the team were stood together at breakfast this morning and we all agreed that we`d love to draw Barcelona," he said.

"I am buzzing that it`s actually happened. Obviously, the group is extremely difficult. The games against Barcelona will have a party atmosphere for us and our fans. We believe in our quality and our aim is to go through," he said.

Chelsea have a tricky test in Group H where they face last season`s semi-finalists Ajax Amsterdam along with Spain`s Valencia and French club Lille.

Premier League champions Manchester City will feel happy with their draw in Group C which puts them up against Shakhtar Donetsk of Ukraine, Croatian club Dinamo Zagreb and Italy`s Atalanta, who are in the group stage for the first time.