Chelsea had taken a 2-0 lead in the first leg, but a quick Malmo counter-attack 10 minutes from time allowed them to go into the return leg with a glimmer of hope. 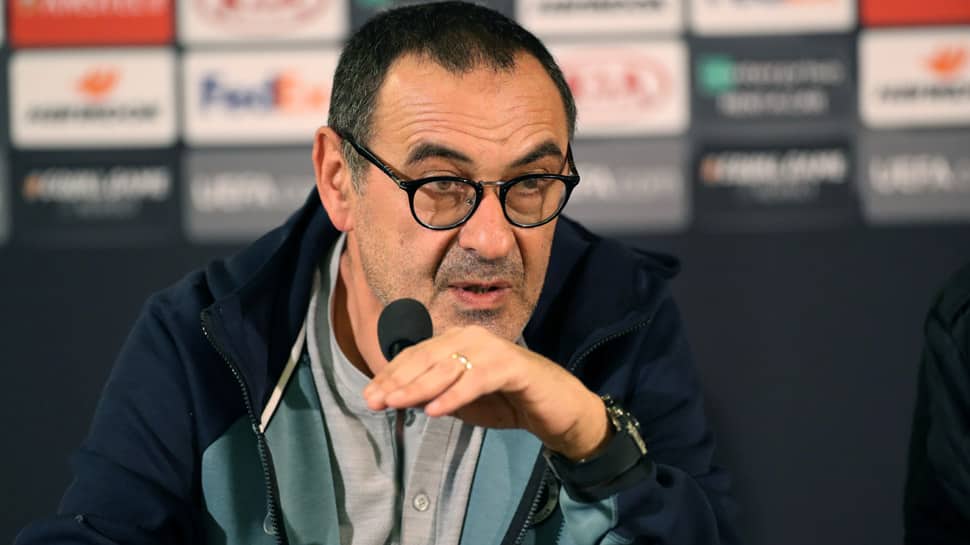 Chelsea manager Maurizio Sarri was relieved to get their first win after a 0-6 drubbing at Manchester City, but said they cannot afford to concede goals against top Premier League sides like they did in Friday's 2-1 Europa League win at Malmo.

Chelsea had taken a 2-0 lead before the hour mark in the first leg, but a quick Malmo counter-attack 10 minutes from time allowed the Swedish side to go into the return leg with a glimmer of hope.

"If we concede a goal like this to a team like Manchester City or United or Tottenham, then you risk conceding three goals in 10 minutes," Sarri told reporters.

"I am happy with the confidence, it wasn't easy to play with this confidence after the last match. We have to do better but I think that the performance was a good performance," he said.

Sarri also demanded consistency from his squad that has had mixed results in 2019, as the sixth-placed side face a tough run of potentially season-defining fixtures in the coming two weeks.

The London side face Manchester United in the FA Cup on Tuesday, host Malmo in the second leg, then head to Wembley for the League Cup final against Man City before meeting Tottenham Hotspur in the Premier League three days later.

"We need to have continuity and consistency, in the mental condition to be able to approach every match with the same level of application, determination and attention," Sarri said.

"If you are in bad mental condition in England, in ten days you can lose three or four very important matches. We have to approach every match in the same way," he concluded.