The latest donation will bring the total number of the ventilators in the region to 99. 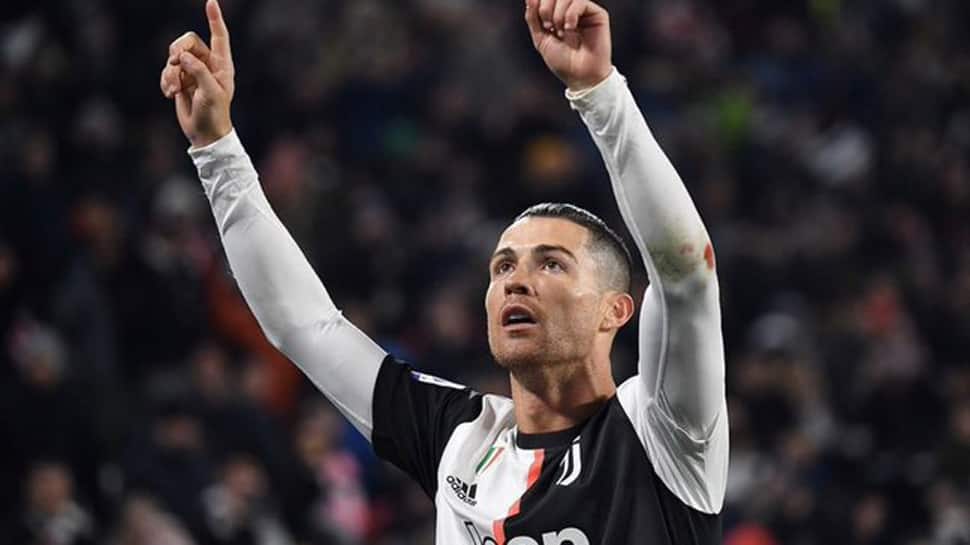 "The Health Service of the Autonomous Region of Madeira (SESARAM) will receive a donation of equipment to help fight COVID-19, provided by Madeiran footballer Cristiano Ronaldo and businessman Jorge Mendes," said a press release from the SESARAM, adding "they will finance five ventilators" in the archipelago, the Xinhua news reports.

The latest donation will bring the total number of the ventilators in the region to 99, the release said.

Last Tuesday, Ronaldo and Mendes made donations to turn a wing of the Santo Antonio Hospital in the Northern city of Porto into Intensive Care Units (ICU) with 15 beds fully equipped with ventilators, monitors and other equipment.

The number of COVID-19 cases has risen by 902 to 5,170 in Portugal, with 100 deaths, 24 more than Friday, according to the Directorate-General for Health (DGS) on Saturday.

Health Minister Marta Temido said that lethality rate is "in the largest of 70 years -- 7.9 per cent."

"According to the data we have now, the maximum incidence of the infection will be postponed until the end of May," she added.

To contain the spread of the pandemic, Portuguese President Marcelo Rebelo de Sousa declared on March 18 a state of emergency, which will last until April 2 and could be extended for another 15 days after consultations with government officials, political parties and health professionals scheduled on March 31.