Manchester United have appointed Ralf Rangnick as their new coach to see off the 2021-22 campaign. Below are all the details about the new coach and upcoming fixtures. 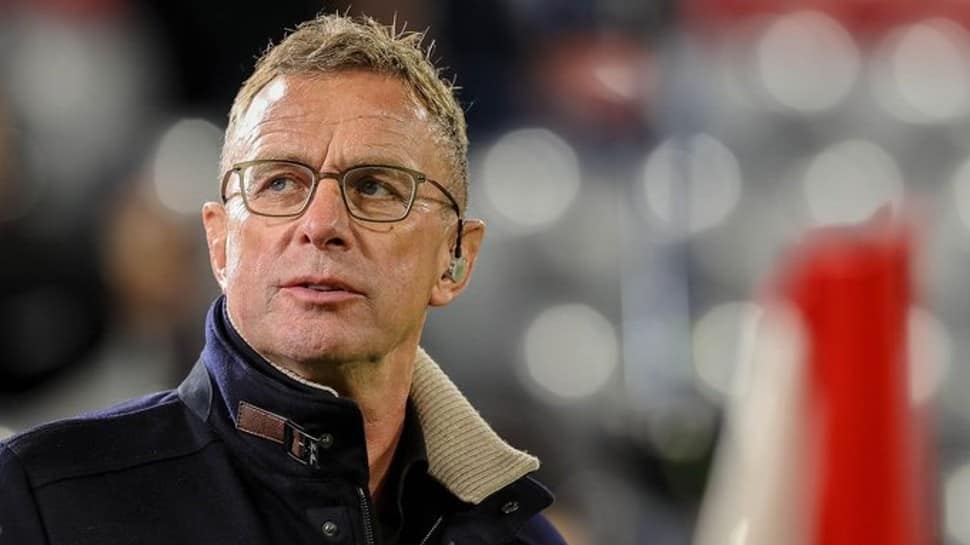 Manchester United have appointed 63-year-old Ralf Rangnick as their new head coach for the 2021-22 campaign. Manchester United will still look for a permanent coach after the German's run with the club, currently, he signed a 6-month contract with a two-year consultancy role beyond that.

Ralf Rangnick, who's ex-RB Leipzig coach will be replacing Ole Gunnar Solskjaer who was put in charge in December 2018 and was sacked by the club recently after a series of defeats.

Former Player and assistant coach Michael Carrick was in charge for United's last two games after the Solskjaer sacking. However, As per Goal.com, Rangnick still awaits for his work visa and till then Carrick will still be in charge of further games.

Rangnick's message on becoming the new coach for Manchester United. " I am excited to be joining Manchester United and focused on making this a successful season for the club. The squad is full of talent and has a great balance of youth and experience. All my efforts for the next six months will be on helping these players fulfil their potential, both individually and, most importantly, as a team. Beyond that, I look forward to supporting the club’s longer-term goals on a consultancy basis."

"I am excited to be joining Manchester United and focused on making this a successful season for the club. The squad is full of talent.

"All my efforts will be on helping these players fulfil their potential, both individually and, most importantly, as a team."#MUFC pic.twitter.com/a3GKC42MuH

Ralf Rangnick's CV as a coach.

The German has previously managed five clubs in his managing career, all in the German League Bundesliga. The list includes some top names like Schalke and RB Leipzig.

He won DFB-Pokal and DFL-Supercup in 2011 finished as runners-up in the 2004-2005 season with Schalke. Rangnick's recent job was in the Russian Premier League with Lokomotiv Moscow.