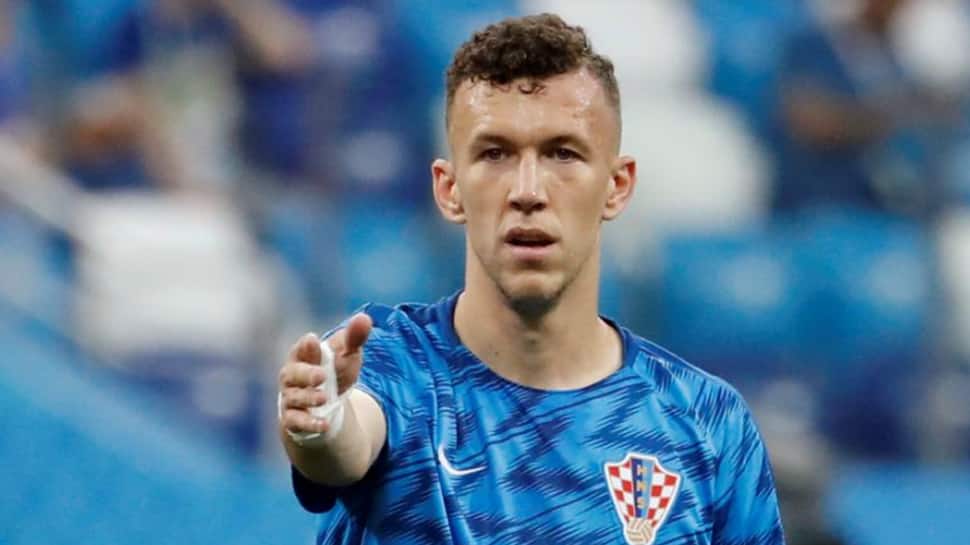 The two clubs have agreed on a one-year loan deal until June 30, 2020, with the option for FC Bayern to sign the player on a permanent deal after that.

"Ivan will help us from the start with his extensive experience at a top international level," said sporting director Hasan Salihamidzic in a press release.

"He has good technique and he`s flexible in the attack. I`m sure Ivan will settle in quickly as he knows both the Bundesliga and our coach Niko Kovac well," he added.

Before beginning his spell in Italy in 2015, Perisic played for Bundesliga sides VfL Wolfsburg and Borussia Dortmund. He won the domestic double with Dortmund in 2012 before lifting the DFB Cup with Wolfsburg in 2015.

Perisic, who has scored 23 goals in 82 appearances for Croatia, played a major role in his national team`s success at the 2018 FIFA World Cup in Russia, where Croatia lost 4-2 to France in the final.

"I`m very glad to be back in Germany. FC Bayern is one of the biggest clubs in Europe. We want to go on the attack, not only in the Bundesliga and the DFB Cup but also in the Champions League," said Perisic, who inked his contract on Monday evening (local time) after completing the obligatory medical at the Sabener Strasse facility.