Batshuayi joined Palace on loan from Chelsea minutes before the transfer window closed on Thursday, and Hodgson was rewarded for throwing the 25-year-old Belgian on as a substitute. 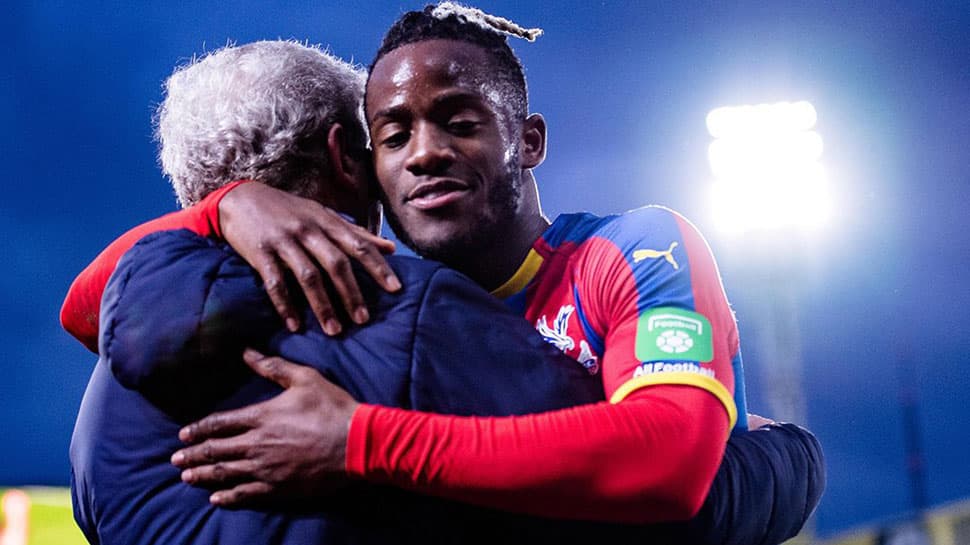 Batshuayi joined Palace on loan from Chelsea minutes before the transfer window closed on Thursday, and Hodgson was rewarded for throwing the 25-year-old Belgian on as a substitute.

Minutes after coming on, Batshuayi showed good skill in the area before firing a shot that Fulham keeper Sergio Rico parried to Jeffrey Schlupp, who turned the ball home to secure a 2-0 victory and three valuable points for Palace.

"He`s only just been at the club for 24 hours... so it was an incredible impact," Hodgson said. "He has a record of scoring in almost every debut he`s had for other teams, so that was in my mind and he almost kept that record going."

"He got the assist as the goalkeeper couldn`t take the shot and Jeff did ever so well to follow it up and tap it in, but it was strong of him to come in at such short notice and do what he did."

The former England coach backed Batshuayi to help Palace avoid relegation this season after watching his team climb above Newcastle United into 14th place in the table, four points clear of the drop zone.

"We think we`ve signed a player who will be of enormous value to us in our attempts to stay in this league," Hodgson said. "I think the squad without him was good, but he... will make us stronger and we need that."

Molde owners will support me if I stay at Manchester United: Caretaker boss Ole Gunnar Solskjaer