Pellegrini was sacked after West Ham's 1-2 loss to Leicester City that left the club just one place above the relegation zone in the Premier League with just five wins from 19 matches. 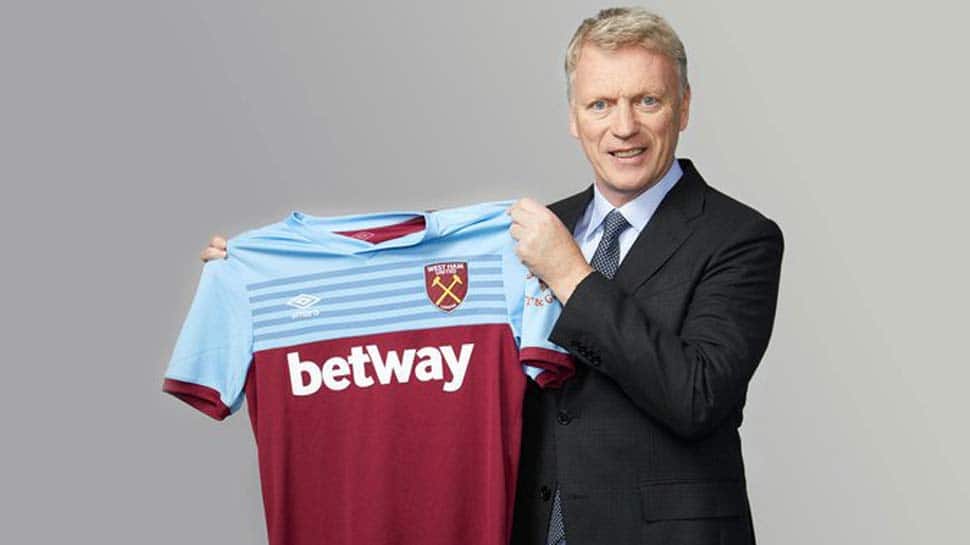 After Manuel Pellegrini was axed by West Ham United following a disappointing show in the Premier League, David Moyes has been re-appointed as the manager of the English football club.

The Scottish football coach has been roped in by West Ham in an 18-month deal and his first assignment after reappointment with West Ham will be New Year’s Day fixture with AFC Bournemouth at London Stadium.

Reflecting on his appointment, Joint-Chairman David Sullivan said that Moyes had earlier proved that he is capable of getting results in a short span of time.

“David proved in his short time with the Club that he was capable of getting results and we believe that he will start moving the Club in the right direction once again," West Ham official website quoted Sullivan as saying.

“We are delighted to welcome David back – he knows the Club well and he built strong relationships during that time which will be crucial for the work that needs to be done going forward," he added.

Moyes, on the other hand, said that he is feeling proud to be back at West Ham, adding that he is looking forward to guide the club to some quick wins.

Moyes, who had earlier guided West Ham to a strong finish during an initial seven-month spell in charge in the 2017/18 season, has managed in the Premier League for 15 seasons.

On Sunday, Pellegrini was sacked after West Ham's 1-2 loss to Leicester City that left the club just one place above the relegation zone in the Premier League with just five wins from 19 matches.

Chelsea pull off 2-1 win over Arsenal in Premier League