Lovren posted a video on Instagram where he appeared to brag about elbowing Real Madrid defender Sergio Ramos and made insulting comments about the Spain team following the game on March 15. 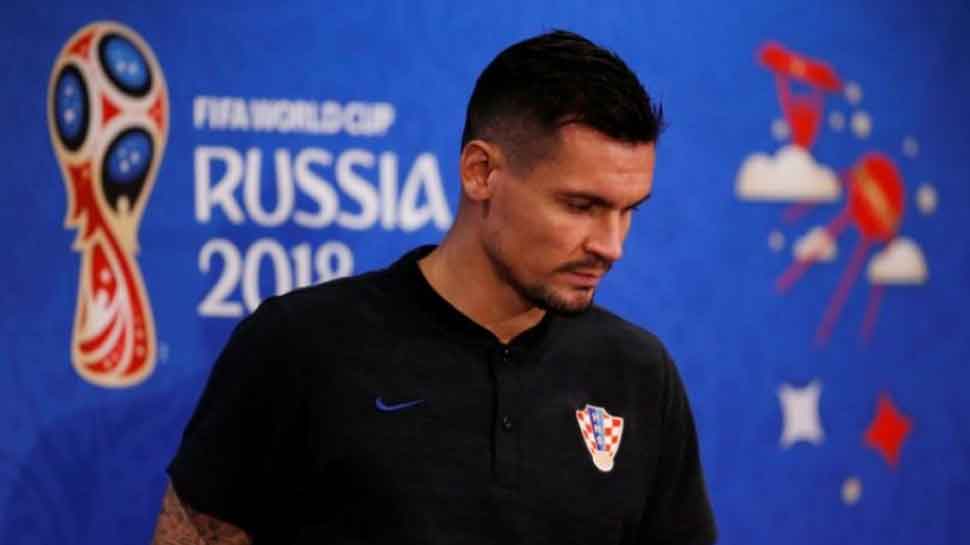 Croatia defender Dejan Lovren has been banned for one international match over the comments he made on social media about opponents Spain following his side`s 3-2 Nations League win in November.

Mueller will sit out of the tie against Liverpool and Woeber misses his side`s clash with Real Madrid.

Lovren posted a video on Instagram where he appeared to brag about elbowing Real Madrid defender Sergio Ramos and made insulting comments about the Spain team following the game on March 15.

He also told reporters after the match that Spain were "rude on the pitch" and bad losers.

UEFA said that Lovren had fallen foul of a clause in its disciplinary rules which penalises anyone "whose conduct is insulting or otherwise violates the basic rules of decent conduct."

He was suspended from Croatia`s next UEFA competition match, which is the Euro 2020 qualifiers at home to Azerbaijan in March.

Despite the win, Croatia finished bottom of Group A4 after losing their final game to England and were relegated to League B of UEFA`s new competition.

Mueller was given a straight red card for a high kick on Nicolas Tagliafico during Bayern`s 3-3 draw against Ajax and was banned for two European club matches.

Woeber was dismissed in a separate incident of the same match.