Dynamos had earlier spent five seasons in Delhi as the base, but with this move, the team will be playing its home matches in Odisha. 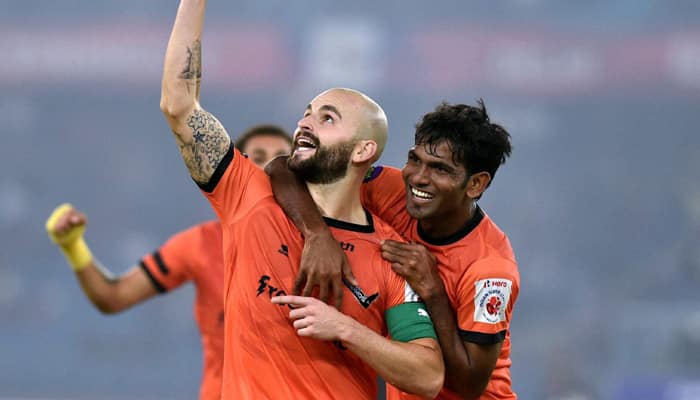 Indian Super League (ISL) side Delhi Dynamos on Saturday confirmed moving its base from Delhi to Odisha. The club`s owners signed a Memorandum of Understanding (MoU) with the Government of Odisha to facilitate the relocation of the team.

"It hurts for me to move Delhi Dynamos FC away from the city of Delhi, but certain hard decisions had to be taken. I had a vision for the development of football in the country. And my vision has always made me strive for better. I feel the state of Odisha shares the same vision with me," Goal.com quoted the owner of Delhi Dynamos (GMS Group CEO Anil Sharma) as saying.

"As difficult as it was for me to take the call, I am immensely happy to say that the Government of Odisha is equally committed and determined to create an environment of sporting excellence in the state," he added.

Dynamos had earlier spent five seasons in Delhi as the base, but with this move, the team will be playing its home matches in Odisha.

"I congratulate and extend a warm welcome to Odisha FC and Indian Super League. It is a significant development towards the promotion of football in Odisha. I am sure this partnership would inspire our State`s footballers to pursue the beautiful game of football with greater commitment," Odisha Chief Minister Naveen Patnaik said.

The club is also likely to be renamed as Odisha FC from the upcoming season.