The London side, relegated from the Premier League last season, will look to complete the job in the return leg at Craven Cottage on Thursday to earn a place in the final at Wembley. 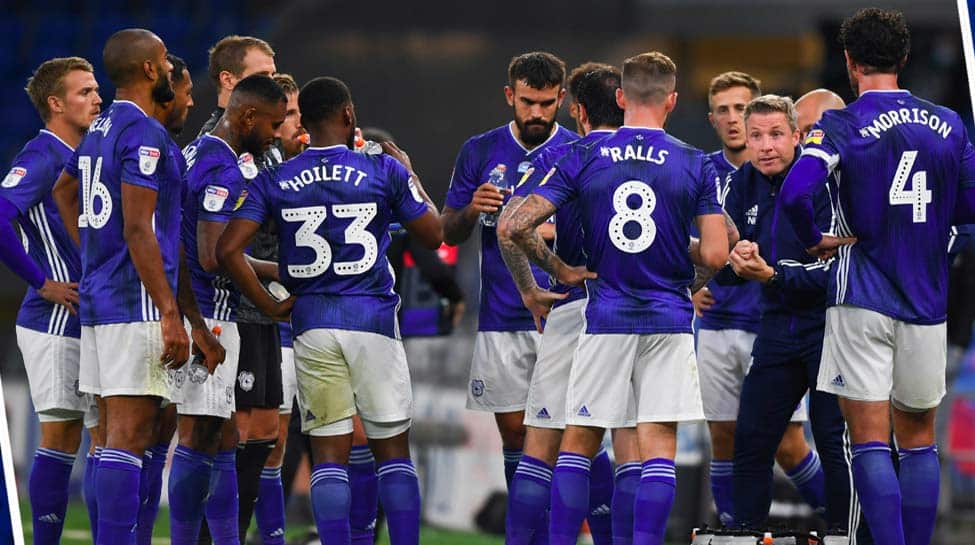 Wonderfully taken goals from Josh Onomah and Neeskens Kebano gave Fulham a 2-0 win at Cardiff City in the first leg of their Championship playoff semi-final on Monday.

The London side, relegated from the Premier League last season, will look to complete the job in the return leg at Craven Cottage on Thursday to earn a place in the final at Wembley.

Onomah collected the ball on the edge of the box with his back to goal and sharply turned before jinking past two Cardiff defenders and calmly slotting home in the 49th minute.

Fulham grabbed firm control of the tie in stoppage time when Kebano superbly curled a free-kick from the edge of the box into the top corner.

The Cottagers, who finished fourth in the Championship table, were without their Serbian striker Aleksandar Mitrovic, the division`s top scorer with 26 goals who was ruled out with injury.

But they are now strong favourites to make it to Wembley on Aug 4 for what is often-called the most lucrative game in football.

"I`m pleased with the result (but) we need to stay level and there is still a lot of football to be played," said Fulham manager Scott Parker.

"Overall we were outstanding, after a fast start where we were a little fortunate we fixed things a little bit. We had real control about us, caused them a lot of problems and Onomah`s skill has come through," he said.

Cardiff manager Neil Harris said his team can still turn the tie around.

"I told the players I have been in play-off finals where I have been behind, the first goal at Craven Cottage will be key," he said.

In the other semi-final, Swansea City will defend a 1-0 lead at Brentford heading into their second-leg on Wednesday.