Following Derby`s 2-0 defeat at Elland Road, the EFL launched a formal investigation into the incident which Derby coach Frank Lampard described as `unethical`. 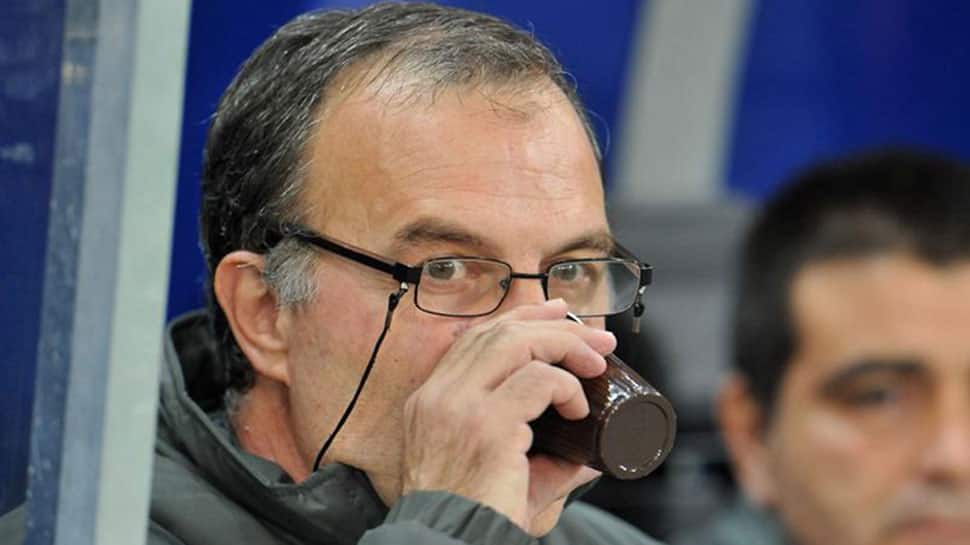 The English Football League (EFL) delayed a decision on the Leeds United `spygate` controversy on Friday as it continues to investigate and seek clarification in a number of areas.

Leeds manager Marcelo Bielsa admitted last month that his coaching staff had watched all of their opponents in training this season after one of them was removed from Derby County`s training ground the day before their Championship clash.

Following Derby`s 2-0 defeat at Elland Road, the EFL launched a formal investigation into the incident which Derby coach Frank Lampard described as `unethical`.

In a statement on Friday, the EFL said: "Following a comprehensive review of all available evidence, it was determined that there remain a number of areas that require further exploration and clarification.

"These investigations will take place at the earliest opportunity. An update on this matter will be provided following receipt and analysis of those subsequent enquiries and until this point no further comment will be made."

Representatives of the Championship (second-tier) clubs were not involved in the EFL board meeting to avoid potential conflicts of interest.

Leeds, who in their heyday were three-time champions of the English top flight as well as winners of the FA Cup and League Cup, apologised to Derby and reminded Bielsa of the Yorkshire club`s principles of "integrity and honesty".

Leeds are second in the standings on goal difference behind Norwich City, who beat them 3-1 at Elland Road on Saturday.