Defour joined Burnley from Anderlecht in August 2016 for a then club-record fee reported to be about 7.35 million pounds ($9 million) and made 58 appearances during a three-year stint in England that was disrupted by injuries. 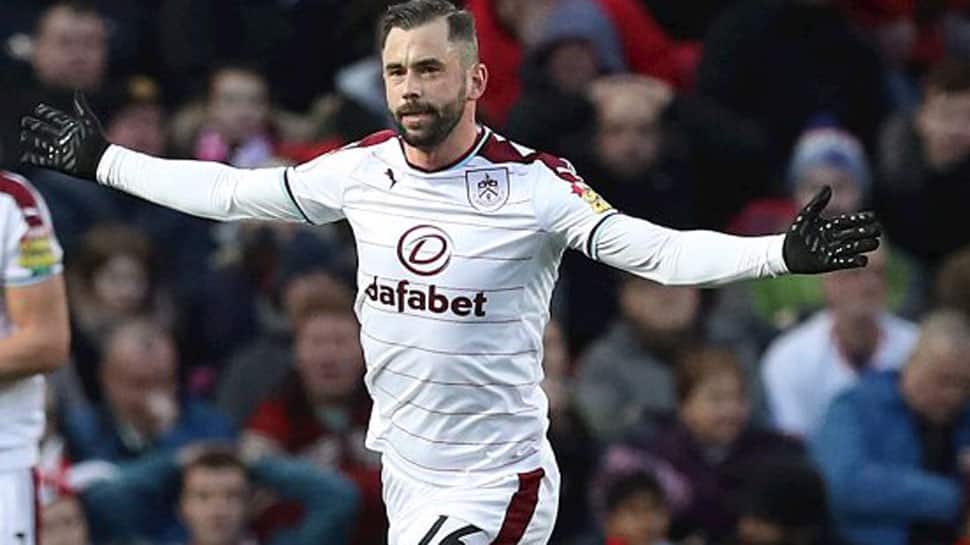 Midfielder Steven Defour is leaving Burnley for family reasons and will continue his career in Belgium, the Premier League club said on Saturday.

Defour joined Burnley from Anderlecht in August 2016 for a then club-record fee reported to be about 7.35 million pounds ($9 million) and made 58 appearances during a three-year stint in England that was disrupted by injuries.

Manager Sean Dyche said the 31-year-old Belgium international had reached a mutual agreement with the Lancashire club to terminate the remaining 10 months of his contract so he could return home.

"We were looking forward to him playing some part for us later in the season, but for family reasons, it is more appropriate for him to return to Belgium," Dyche told the club website.

"We always put the welfare of a player first and hopefully by returning home he can resolve these issues and get the chance to resume his career nearer to his family home."

Defour, who helped Burnley finish seventh in the Premier League in the 2017-18 season, said he wished he could have spent more time on the pitch.

He suffered a serious knee injury in January 2018 and was restricted to six league appearances last season by a calf problem. He has not played this season because of another calf injury.

"It`s been a really hard last year and a half," Defour said. "Unfortunately, I had some severe injuries I was trying to come back from and it didn`t work out the way I wanted it to."

"I think this is the best solution for everyone. On a personal note, it`s good for me to go back to Belgium."

Defour did not reveal his next club but local media reported earlier on Saturday that he was in talks to join FC Antwerp.