The club plan to hand out commemorative scarves, pin badges, banners and souvenir programmes at Saturday`s game, which has also been designated the club`s annual Remembrance Fixture. 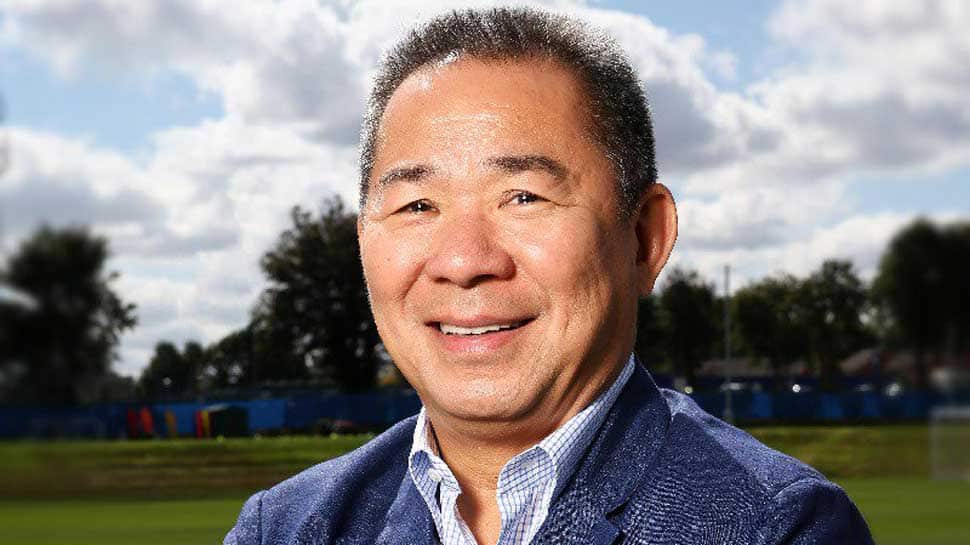 Leicester City will honour their late chairman Vichai Srivaddhanaprabha with a statue outside the Premier League club`s King Power Stadium following his death in a helicopter crash last month.

The 60-year-old Thai billionaire died on Oct. 27 with four others when his helicopter crashed next to the stadium after a match.

His son and vice-chairman Aiyawatt confirmed the commissioning of a statue in a personal tribute in a souvenir programme to be given to all fans at Saturday`s home Premier League game against Burnley.

"We will never be able to repay what he did for us -- for me as his son, us as his family, everyone connected to Leicester City and beyond -- but we are committed to honouring his memory and upholding his legacy," he wrote.

"Our continued growth as a Club, our state-of-the-art new training ground and our planned stadium expansion will help realise his vision for Leicester City.

"I plan to commission a statue of my father, for outside King Power Stadium, as a permanent and fitting tribute to the man that made it all possible. He will forever be in our hearts. He will never be forgotten."

In the eight years of Vichai`s ownership, Leicester caused one of soccer`s biggest shocks by winning the Premier League title in 2016.

The club plan to hand out commemorative scarves, pin badges, banners and souvenir programmes at Saturday`s game, which has also been designated the club`s annual Remembrance Fixture.

A tribute video will be shown on big screens before the match and a two-minute silence will be held to honour the armed services as well as the five victims of last month`s accident.