The 20-year-old Frenchman joined the Saints from French club Rennes in 2015 and made his first-team debut in November. 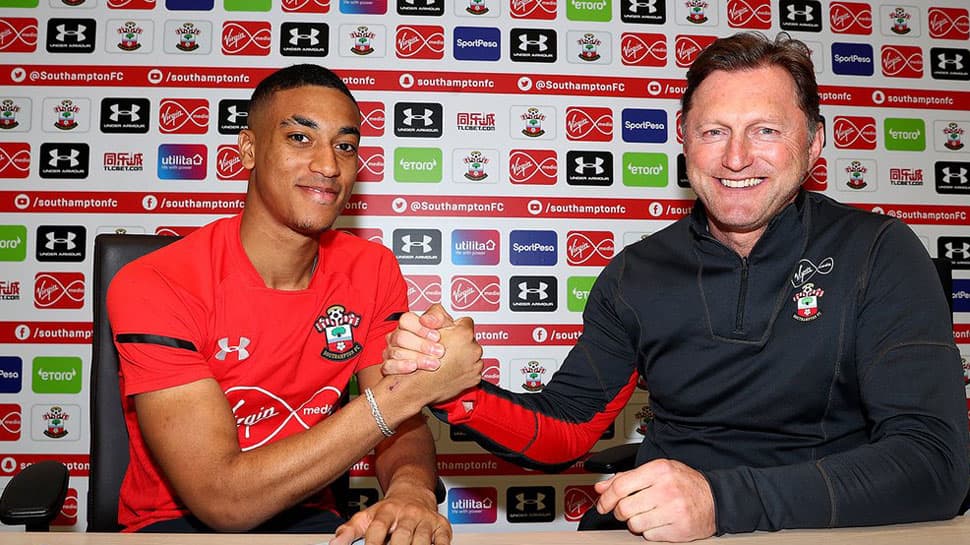 Southampton full-back Yan Valery has signed a new contract to keep him at St. Mary’s until 2023, the Premier League club said on Thursday.

The 20-year-old Frenchman joined the Saints from French club Rennes in 2015 and made his first-team debut in November.

He has become a regular starter under new coach Ralph Hasenhuttl at a club who have lost a number of high-profile young players to Premier League rivals in recent years.

"This manager has given me all of his trust, so I am just happy to sign again," Valery said in a club statement.

"And I can`t wait now to give everything I`ve got to help the club stay in the Premier League and to keep working hard and improve my game and be a better player than I am now."

Valery scored his first senior goal against Manchester United this month and netted another in Saturday’s 2-1 win over Tottenham Hotspur.

"Yan’s development has been fantastic in the last few months," Hasenhuttl said. "I think he is a player who embodies precisely the philosophy of Southampton, as he is young and forward-thinking.

"He has been given trust by us, and in return, he has shown exactly what we want to see, which is a brave player who believes in himself."