Juventus said the transfer fee agreed for the Italy international was 27.5 million euros ($30.54 million), payable in three financial years, with a further 2.5 million euros to be added if certain conditions were met. 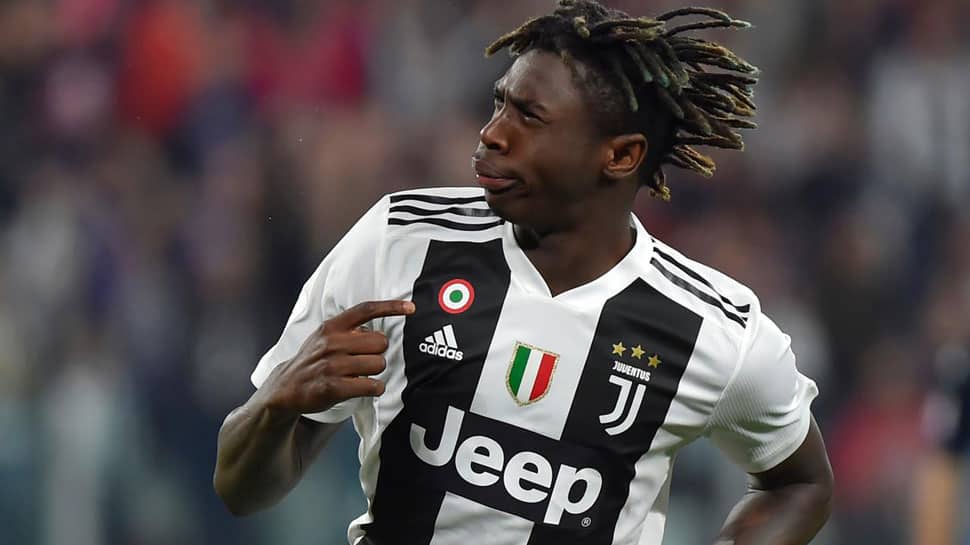 Premier League side Everton have signed 19-year-old striker Moise Kean from Italian champions Juventus on a five-year deal, the clubs said on Sunday.

Juventus said the transfer fee agreed for the Italy international was 27.5 million euros ($30.54 million), payable in three financial years, with a further 2.5 million euros to be added if certain conditions were met.

"I am very proud and honoured to wear the Everton shirt. I will give my best to this team," Kean said in a statement.

"I was convinced to sign because Everton is a club looking to the future and so am I. I know about the size of the club, it has big ambition and I will work very hard to help us fulfil what we want to achieve."

Kean, who was Juve`s first player to be born in the 2000s, made his debut for the club at the age of 16 and scored six goals in Serie A last season as the Turin club won their eighth consecutive league title.

The 19-year-old has also scored twice for Italy in three appearances since making his debut last year.

"A striker was one of our priority signings this summer," Everton boss Marco Silva said. "Moise is strong, fast, with many good qualities as a striker and he is just 19 years old.

"He has talent and he is ready to work, ready to improve our squad and gives us different solutions."