The FA sacked Sampson in September 2017 as a consequence of "inappropriate and unacceptable behaviour" in a previous position. 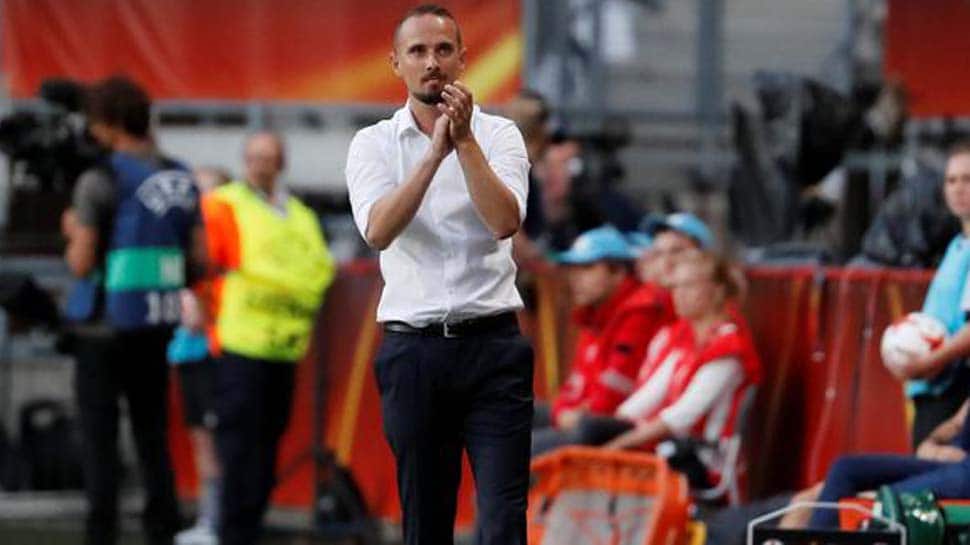 Former England women's soccer team manager Mark Sampson has apologised "unreservedly" to Eniola Aluko and Drew Spence for comments he made during his tenure.

Sampson was sacked by the Football Association (FA) in September 2017 as a consequence of "inappropriate and unacceptable behaviour" in a previous position.

It then reached a settlement with the 36-year-old after he brought a case of unfair dismissal against the governing body.

Before his contract was terminated, Sampson was investigated and subsequently cleared after being accused of discrimination and bullying by Aluko and Drew Spence.

"I believed strongly that the way the team worked, if I had said something that offended anyone, it would have been brought up at the time," Sampson told the Times.

"I was wrong. Ultimately two players were offended by language I used. For that I apologise to Drew and Eni unreservedly. When players made complaints, they needed to be handled with the respect they deserved," Sampson added.

Sampson signed off by saying, "I don't think it was handled with the humility that it should have been by a lot of people ... I should have played a much more active role to ensure they were handled more respectfully. That's a big regret I will always have."