The 32-year-old has been diagnosed with the deadly COVID-19 in the Chinese province of Jinan. 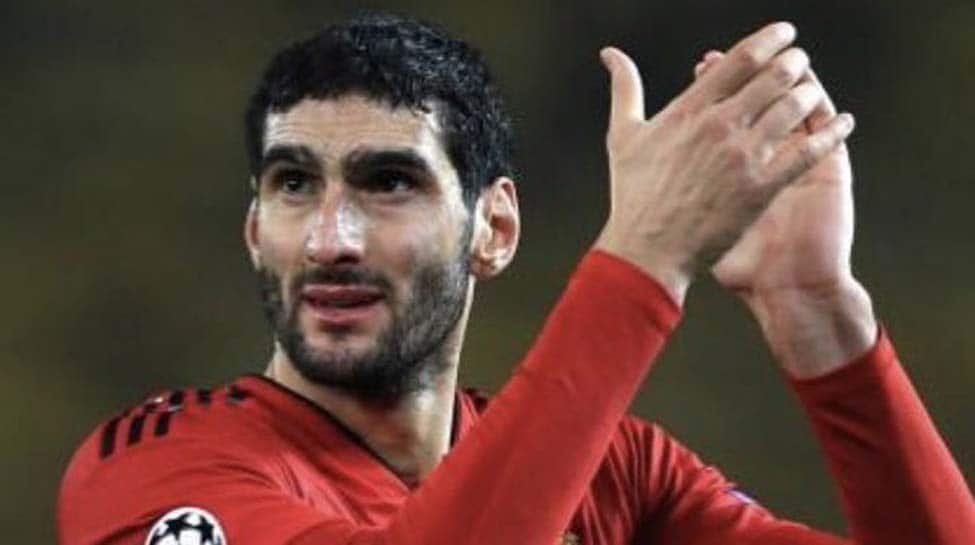 Former Manchetser United midfielder Marouane Fellaini became the latest footballer to be tested positive for novel coronavirus that has shaken the entire world and was recently dubbed 'pandemic' by the World Health Organisation (WHO).

The 32-year-old has been diagnosed with the deadly COVID-19 in the Chinese province of Jinan, goal.com reported.

Former Everton player Fellaini, who currently plays for Chinese Super League (CSL) side Shandong Luneng, arrived in Jinan by train on March 20 after which the test was taken, according to a local health department.

As a result, Fellaini became the first player from the CSL to be diagnosed with the coronavirus.

Meanwhile, Juventus striker Paulo Dybala and his girlfriend Oriana were also diagnosed with the coronavirus. Dybala became the third Juventus player to test positive after his teammates Daniele Rugani and Blaise Matuidi were diagnosed with the COVID-19 earlier this month.

The virus outbreak, which was first reported in December 2019 from Wuhan city of China, has so far claimed the lives of more than 13,000 people and has affected more than 3,00,000 persons globally.