N'Jie's broadcast went live on Snapchat from his account 'clinton14' before he deleted it after realising the blunder he committed. 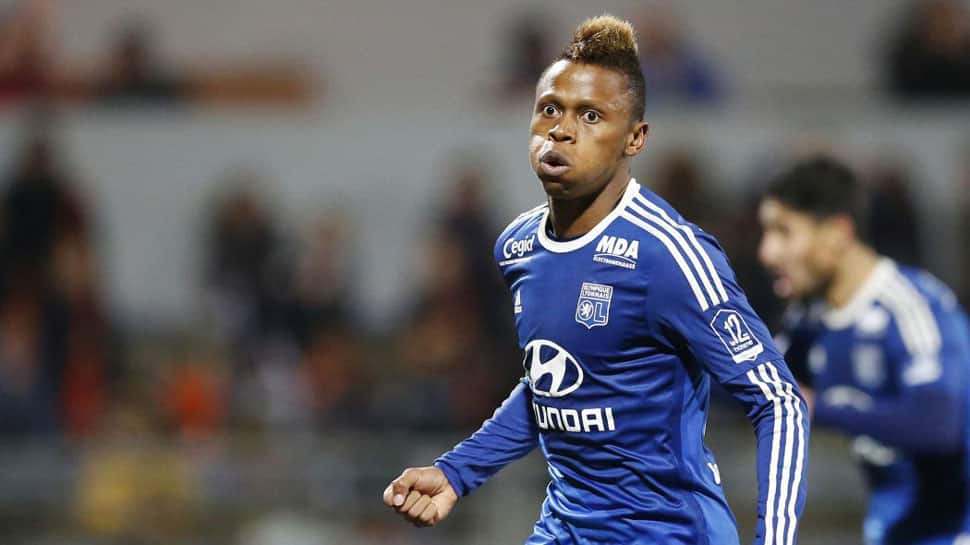 Former Tottenham Hotspur striker Clinton N'Jie has apologised for 'accidentally' live streaming his own sex tape, saying he "pressed the wrong button" on his phone.

N'Jie's broadcast went live on Snapchat from his account 'clinton14' before he deleted it after realising the blunder he committed. N'Jie, 25, who was at the English professional football club Tottenham Hotspur from 2015 to 2017, claimed that he was trying to Google himself when things went wrong.

He also clarified that the mistake erupted as he was down after having too much alcohol before getting into a hotel bed with an unknown woman. In the video, N'Jie was seen lying down while the unknown woman was performing a sex act on him.

"I'm sorry. I had too much to drink. I celebrated my new contract and wanted to read the news. I pressed the wrong button," he clarified.

N'Jie was celebrating his move from Marseille to Dynamo Moscow for 5.5 million euros. The striker represented Tottenham Hotspur in the 2015/16 edition of the tournament where he failed to make his presence felt.

N'Jie failed to score a single goal in 14 clashes which was followed by a loan stint at the end of the summer transfer window. According to reports, thousands of people saw the clip before it was removed.