The departure of veteran defenders Diego Godin, Filipe Luis and Juanfran plus talisman Antoine Griezmann`s bitter transfer to champions Barcelona initially appeared to strip the team of their backbone, as did the sales of Lucas Hernandez and Rodri. 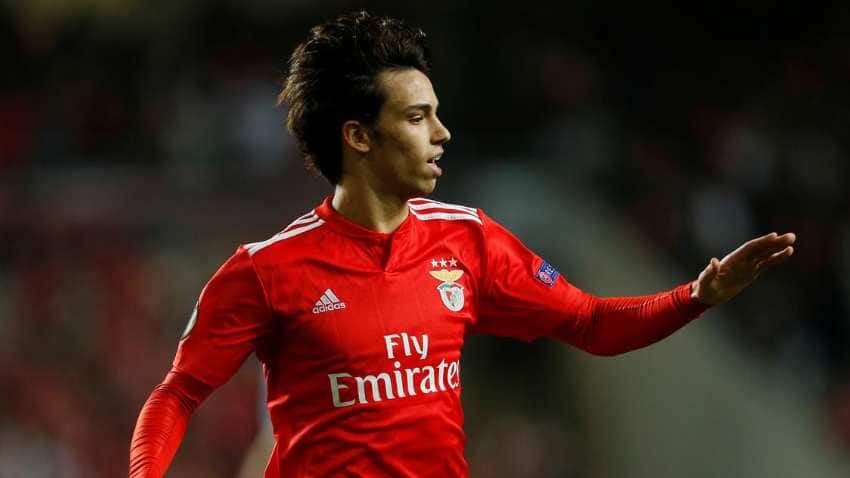 The departure of veteran defenders Diego Godin, Filipe Luis and Juanfran plus talisman Antoine Griezmann`s bitter transfer to champions Barcelona initially appeared to strip the team of their backbone, as did the sales of Lucas Hernandez and Rodri.

But the considerable windfall from those deals have allowed them to invest more than 300 million euros ($335.46 million) in a new group of dynamic players that look set to transform Diego Simeone`s infamously defensive side into an attacking machine.

"The coach has been getting us playing in a 4-3-3 shape, he wants to be more attacking, have a little more of the ball and try to be more forward-thinking," said midfielder Koke, hinting at a change in strategy from the team with the best defensive record in the league over the last four seasons.

Atleti won five out of six of their pre-season games, hammering Real Madrid 7-3 and beating Juventus 2-1 with eye-catching displays from 19-year-old Felix, who cost 126 million euros from Benfica as a replacement for Griezmann.

It was a staggering fee for a player with less than a season in professional football under his belt, but if the Portugal international`s early performances are an indication of what is to come, his transfer could look like shrewd business.

Felix appears to have all the qualities of a centre forward and a playmaker rolled into one. He dovetailed superbly with Diego Costa in the demolition of Real, providing two assists and a goal, while scoring two clinical strikes against Juventus.

The youngster has also averaged a goal or an assist every 35 minutes in pre-season, prompting Spanish newspaper Marca to boldly declare: "Not even Lionel Messi can cast a shadow over Joao Felix."

Simeone added of his club`s record signing: "He has so much capability and he is adapting very fast."

"The best thing about him is his willingness to learn and when a player is like that the path to the top is always shorter."

Felix is far from the only new addition at Atletico: their defence has been replenished by 21-year-old Brazilian left-back Renan Lodi and Spain centre back Mario Hermoso, 24, plus England`s Kieran Trippier and Brazilian centre back Felipe.

Mexican Hector Herrera has bolstered the midfield alongside former Real Madrid player Marcos Llorente, while Spain striker Rodrigo Moreno is also set to join from Valencia before their opening game at home to Getafe on Sunday.

"This is a renewed team, there are very few players left from when Simeone arrived. New players have come in with lots of hope and humility and they are prepared to word hard," said Koke.
"I`ve never been more excited about a new season."