Yoshida believes that, the success of the campaign in Russia combined with a victory over Qatar at Zayed Sports City would give the team a major profile boost back home. 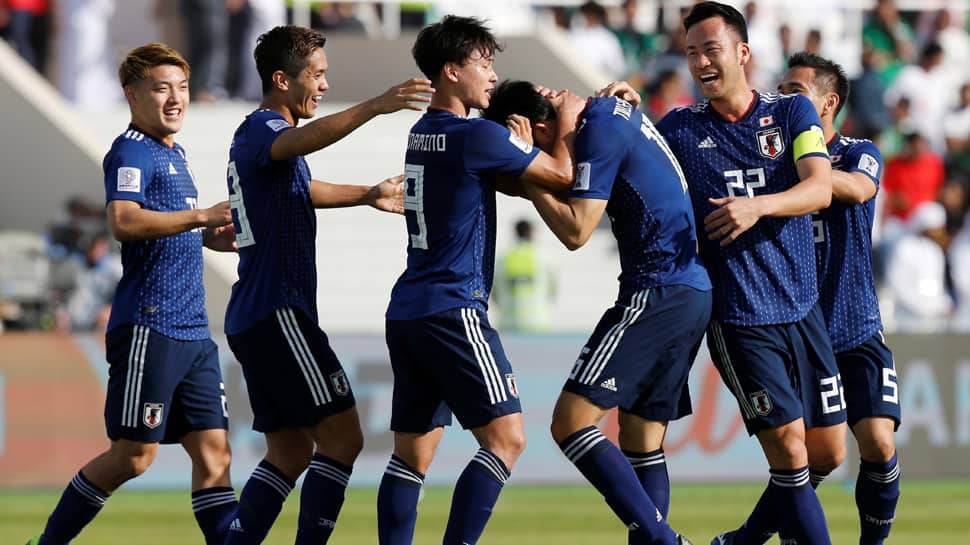 Japan captain Maya Yoshida, believes winning a fifth Asian Cup on Friday would be a major step forward for Japanese football and a young team still finding its feet on the international stage.

The Southampton defender is the experienced heart of a youthful side that coach Hajime Moriyasu has put together since he took over in the wake of Japan's round of 16 exit from last year's World Cup.

The success of the campaign in Russia combined with a victory over Qatar at Zayed Sports City would give the Samurai Blue a major profile boost back home, the 30-year-old told.

"If we can get a result here it will get us more attention back home and it will affect the sports culture in Japan," he said.

"I really want to win this fifth title for Japan, because we're such a good group under a great coach and with great team-mates. I want to spend more time with these team mates."

"Now that the team is changing to a new generation, if we can get the title here it's going to be a big step forward for Japan football," he added.

Moriyasu said that, while wary of the threat Qatar pose, his team would look to play their own game, which, after an underwhelming start to the tournament, they showcased in an impressive 3-0 win over Iran in the semi-finals.

"We are aware Qatar are a very strong team, that they have scored 16 goals and kept clean sheets all the way through, but no matter how they play we will stay the same," he said.

He futher said, "We will analyse them and then we will express our best on the field. We are also a team that has reached the final, so I want the players to be confident because of that.

We have been developing as a team throughout each game and I want us to show that development on the field tomorrow."

Both semi-finals had moments which did not present the best face of Asian football with the Iran players lashing out at Japanese in frustration and the Qatar players pelted with missiles in their 4-0 victory over the hosts.

Yoshida said he hoped the final would be free of such incidents.

"We have hashtag Bringing Asia Together and that's a really important benefit for all Asian countries, to represent Asian and display good football."

He concluded, "Tomorrow I expect both teams to play with 100 percent effort and with fair play and make a good game and show the whole world how we play. That would make us take another step, not only for Japan, but for Asian football."