Brazilian champions Flamengo came from behind to beat Saudi Arabia`s Al Hilal 3-1 on Tuesday and book their place in the final of the Club World Cup. 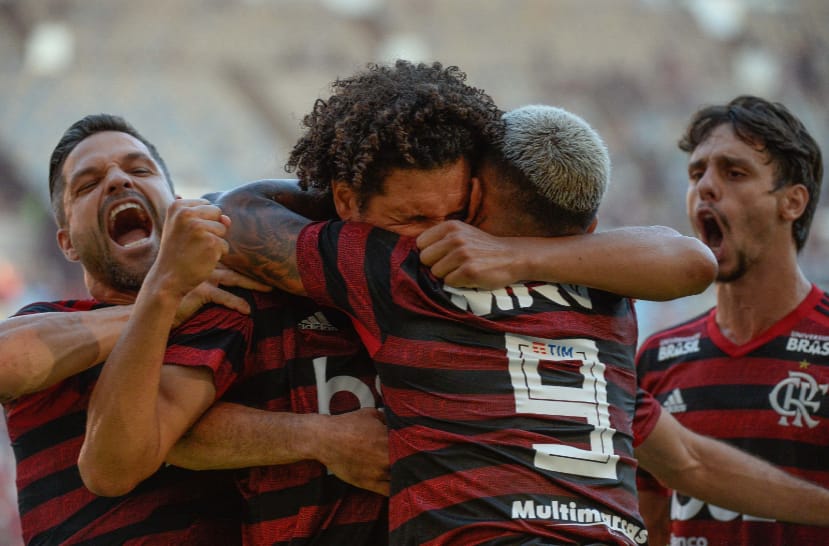 Brazilian champions Flamengo came from behind to beat Saudi Arabia`s Al Hilal 3-1 on Tuesday and book their place in the final of the Club World Cup.

The Copa Libertadores winners will face either European champions Liverpool or Mexico`s Monterrey in Saturday`s final.

Al Hilal, the Asian Champions League winners, took a deserved lead in the 18th minute at the Khalifa International stadium when a low shot from Salem Al Dawsari took a deflection off Flamengo defender Pablo Mari and flew into the roof of the net.

Flamengo got back on level terms four minutes after the interval when Uruguayan Giorgian De Arrascaeta tapped in after a clever cut back from the impressive Bruno Henrique.

Bruno Henrique then put the Brazilians ahead, meeting a fine Rafinha cross with a thundering header at the near post.

It was Bruno Henrique who created the third goal, putting the outcome beyond doubt, as his low cross was turned into own net by Ali Albulayhi.

Al Hilal`s Peruvian midfielder Andre Carrillo was sent off in the 84th minute after an awful, over the top, challenge on De Arrascaeta.

Liverpool and Monterrey face each other at the same venue on Wednesday in the other semi-final.