The 34-year-old spent the last four seasons of his 16-year-old career with Hebei China Fortune of the Chinese Super League, whom he joined in 2016 from Paris Saint-Germain (PSG). 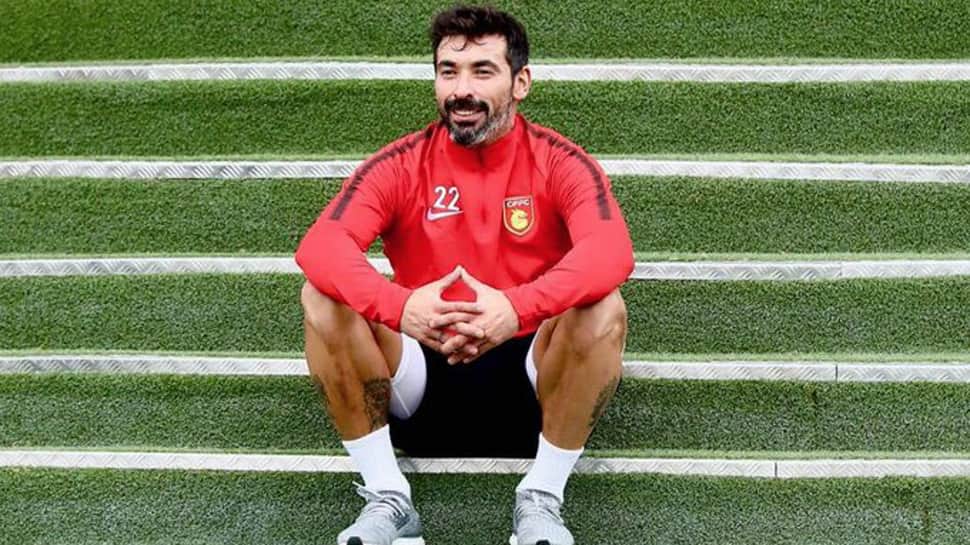 Lavezzi made the announcement with a post on Twitter in which he expressed his gratefulness for those who helped him during his career.

"These were amazing years of this story. Years marked by learning, unique moments and countless memories that will be forever in my heart," the 34-year-old said in an open letter posted on Friday.

"I'll be eternally grateful for all those who accompanied me on this path. It's with a lot of emotion that I say goodbye to the most beautiful stage that life has given me. I've been extremely happy!"

Lavezzi began his professional career with San Lorenzo in his native Argentina, where he helped his side win the Clausura in 2007. That same year he made his senior debut with Argentina and also completed a move to Napoli, where he made his name in European football.

The 34-year-old spent the last four seasons of his 16-year-old career with Hebei China Fortune of the Chinese Super League, whom he joined in 2016 from Paris Saint-Germain (PSG).

He made 51 appearances for Argentina's national team and was a part of the Albiceleste team that lost to Germany in the 2014 World Cup final.