Vaz was a renowned match official who asserted his authority on the football field and commanded respect from players, team management and officials. 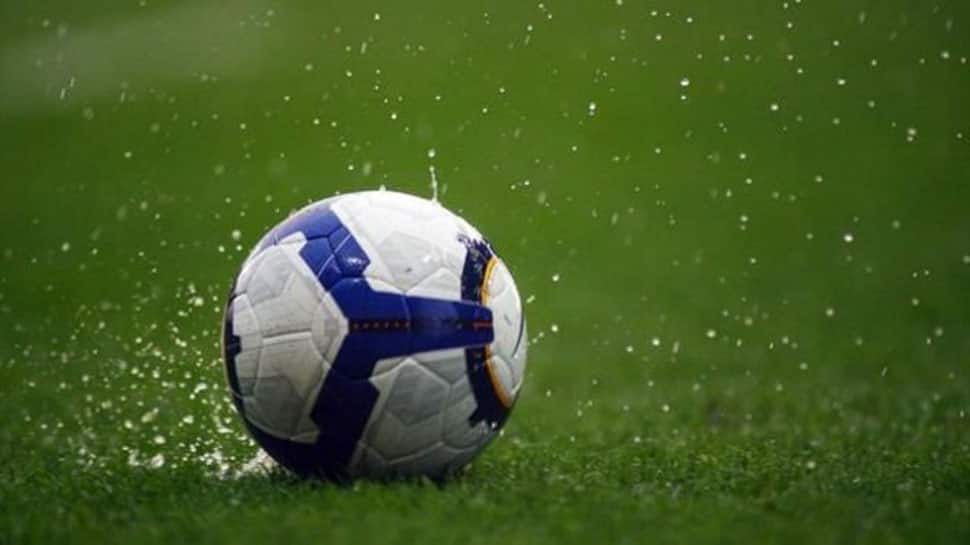 Former FIFA referee Alex Vaz, who was also referees' instructor, died at his residence on Wednesday evening after a prolonged illness. He was 84.

Vaz was a renowned match official who asserted his authority on the football field and commanded respect from players, team management and officials.

"Alex was a very good referee, one of the best in the country. He was mostly assigned to officiate in the finals of major tournaments," recalled former India captain and coach Shabbir Ali.

Vaz was also an able administrator and served as the president of the Bombay Referees' Association and the Mumbai Schools Sports Association.

He was also associated with other sports like athletics and volleyball.

Vaz was also a teacher at the Holy Name High School in Colaba and Alexander Girls High School at Fort in Mumbai.

He is survived by two sons and two daughters, according to a media release.

The funeral service is scheduled to be held on Friday, the release added.

EPL: Huddersfield in deep trouble after 1-2 loss to Burnley