Vichai died along with four others when his helicopter crashed and then exploded outside the club`s King Power Stadium after a Premier League match against West Ham United. 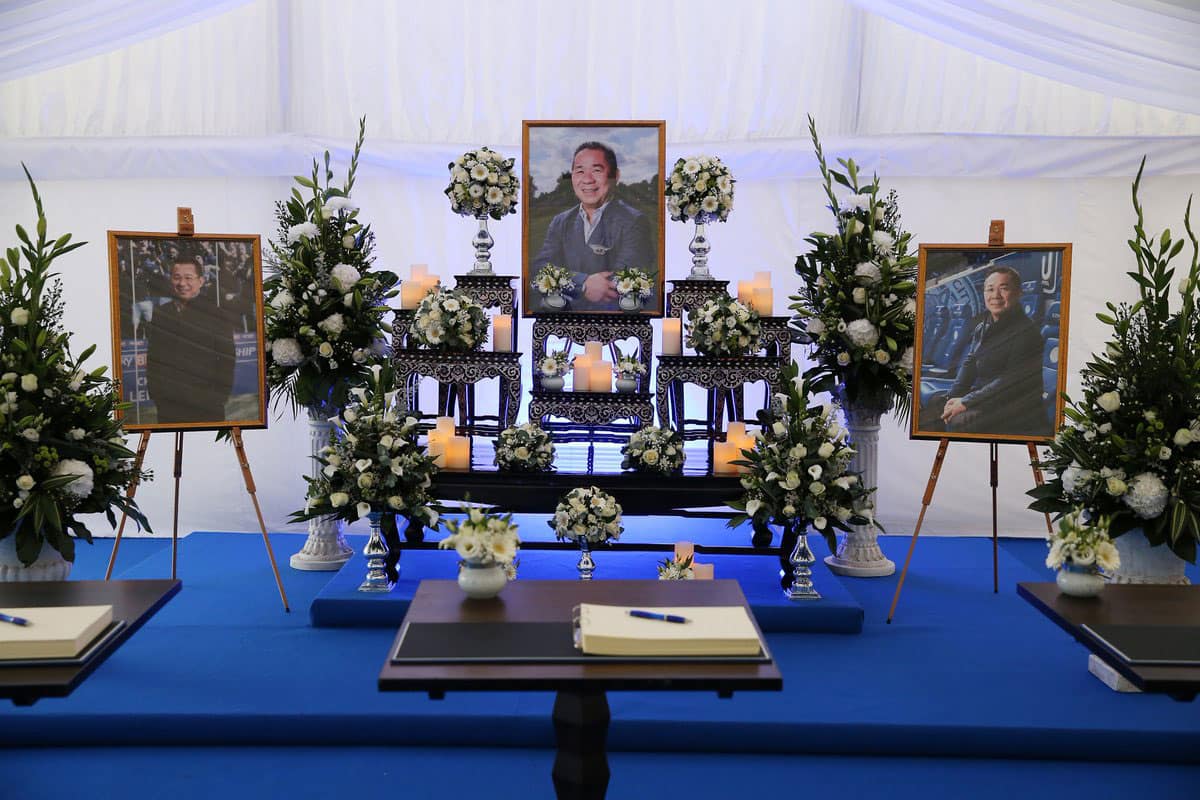 Former Leicester City manager Claudio Ranieri joined the voices of condolence for the club`s chairman Vichai Srivaddhanaprabha, who was killed in a helicopter crash on Saturday night, saying the Thai tycoon was a good and positive man.

Vichai died along with four others when his helicopter crashed and then exploded outside the club`s King Power Stadium after a Premier League match against West Ham United.

The club opened a book of condolence for fans to pay tribute at the stadium on Tuesday, after many had left scarves and flowers outside the ground in the preceding days.

Ranieri, whom Vichai brought in as Leicester coach in 2015, masterminded the club, avoiding relegation to stay in the top flight and then led them in their sensational run to the Premier League title the next year, defying odds of 5000-1.

"I was terribly shaken by the news. He was a good man and always had a positive word for everyone. His positivity and ability to make everybody love him was clear for all to see. He came into the locker room only to dispense kind words, never to reproach you," Ranieri told Sky Sport Italia.

"Everything he touched became better," he said, adding: "I immediately thought he was a positive person, full of energy."

The season after winning the title, Ranieri was sacked as Leicester manager in February 2017 with the club one place above the relegation zone. However, the Italian said the chairman had formed a strong bond with the team and always remained upbeat.

"Vichai Srivaddhanaprabha made a very important contribution to the Premier League victory, as he`d arrive 30 minutes before the game to embrace everyone," Ranieri added.

"He never said a word out of turn, was always happy with a smile on his face. I am so sad right now, I want to join the family in their grief."

The UK`s Air Accidents Investigation Branch (AAIB) said it had recovered the flight data recorder and would continue to investigate the cause of the crash.