Quixall spent six seasons at the Old Trafford, during which he helped the club to win its first trophy of the 1960s - the FA Cup in 1963. 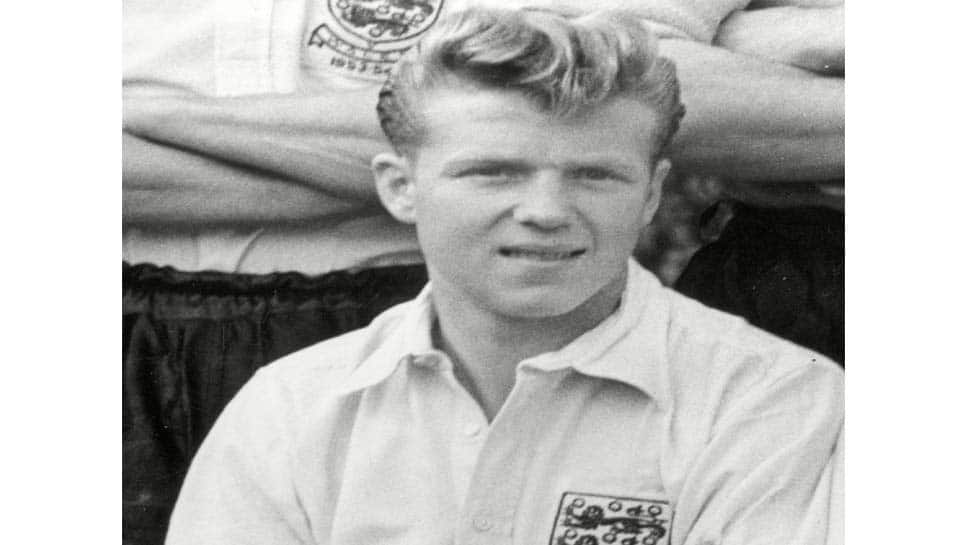 Former Manchester United forward Albert Quixall has passed away at the age of 87, the club has informed.

Quixall spent six seasons at the Old Trafford, during which he helped the club to win its first trophy of the 1960s - the FA Cup in 1963. He was Sir Matt Busby's first signing after the Munich Air Disaster in 1958 and the transfer fee of 45,000 pounds was a British record at the time.

He made 184 appearances for the Reds, scoring 56 goals, before moving on to Oldham Athletic in 1964.

"In his autobiography, Sir Bobby Charlton described Quixall as "a new blond star of English football" and recalled how he "played a significant role in my rush of goals. When I broke through an offside trap, often it was to get on to the end of one of Albert's perfectly placed passes"," the club wrote on its website in an obituary.

Quixall also earned five senior caps for England, having first played for his country as a schoolboy.