Farah had been serving as the advisor to the Minister of Youth and Sport of the Federal Government of Somalia for the last four years. 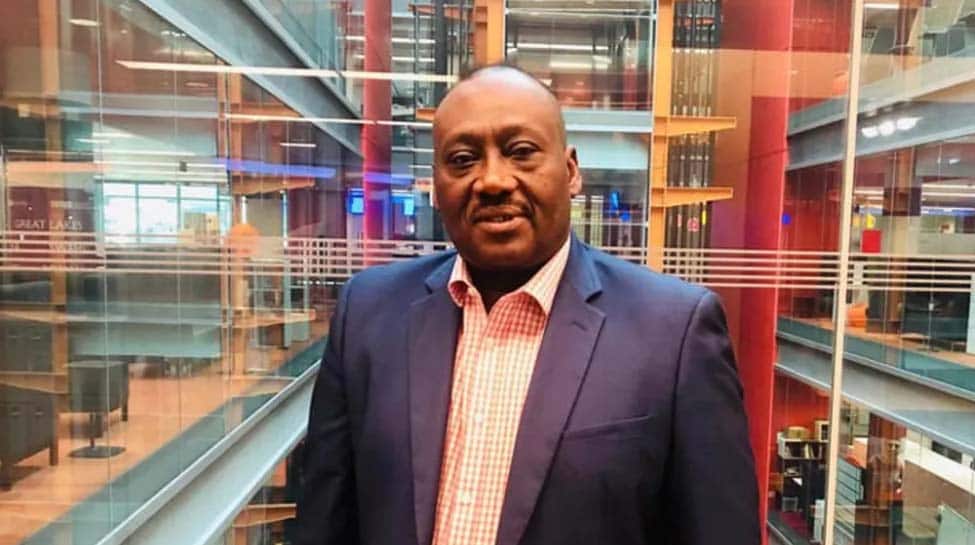 Former Somalian footballer Abdulkadir Mohamed Farah has recently passed away due to novel coronavirus (COVID-19). He was 59-year-old.

Confirming the news, the Confederation of African Football (CAF) said that Farah breathed his last at a Northwest London Hospital on Tuesday after he was diagnosed with the deadly coronavirus last week.

Meanwhile, SFF president Abdiqani Said Arab has extended his condolences to the family of Farah, who was an advisor to the Minister of Youth and Sport of Somalia.

Farah was born on February 15, 1961 in the city of Beledweyne near Somalia capital Mogadishu. He started his football career in 1976 when he featured for the national schools football tournament.

Subsequently, Farah represented his home Hiiraan region in the 1979 regional football tournament. The Somalian footballer was then recruited by Batroolka Football Club following the regional tournament where he had an illustrious playing career until late 1980s.

Farah had been serving as the advisor to the Minister of Youth and Sport of the Federal Government of Somalia for the last four years.