Neuer moved to Bayern Munich from Schalke 04 in the summer of 2011. 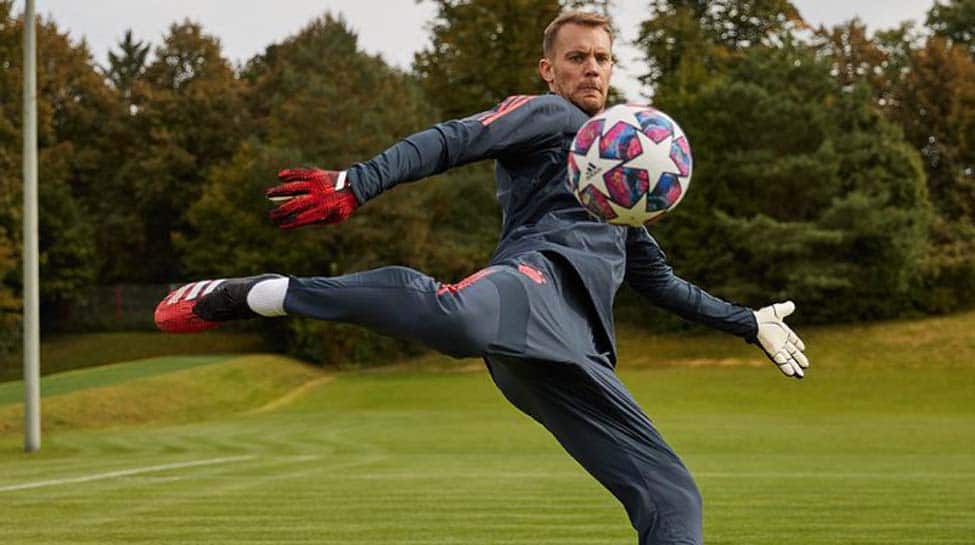 Goalkeeper Manuel Neuer has signed a new contract with Bayern Munich which will keep him with the Bundesliga club until June 30, 2023.

Confirming the news, Bayern Munich CEO Karl-Heinz Rummenigge said that Neuer is the best goalkeeper in the world and that they are happy to extend their captain's contract.

“FC Bayern are very happy Manuel has extended his contract until 30 June 2023.Manuel is the best goalkeeper in the world and our captain," Bayern Munich official website quoted Rummenigge as saying.

Reflecting on his new contract, Neuer said that Bayern are one of the top football clubs of Europe and he is looking forward to future here with great optimism.

“During the weeks of the shutdown for the coronavirus pandemic, I didn't want to make a decision because nobody knew if, when and how Bundesliga football would continue.It was important for me to continue working with our goalkeeping coach Toni Tapalovic. Now this has been resolved, I look to the future with great optimism. I feel very comfortable and at home in Bavaria. FC Bayern are one of Europe’s top football clubs," the 34-year-old said.

Neuer moved to Bayern Munich from Schalke 04 in the summer of 2011. Since then, he has made a total of 242 appearances for the side and has also been named World's Best Goalkeeper four times.

Neuer, who was also part of Germany's 2014 World Cup winning campaign, was also voted as European and world Athlete of the Year in 2014.He has also bagged seven Bundesliga titles, four DFB Cups, the Champions League in 2013.