Huddersfield travel to Bristol City for their FA Cup third round clash on Saturday, before returning to league action at Cardiff City on January 12. 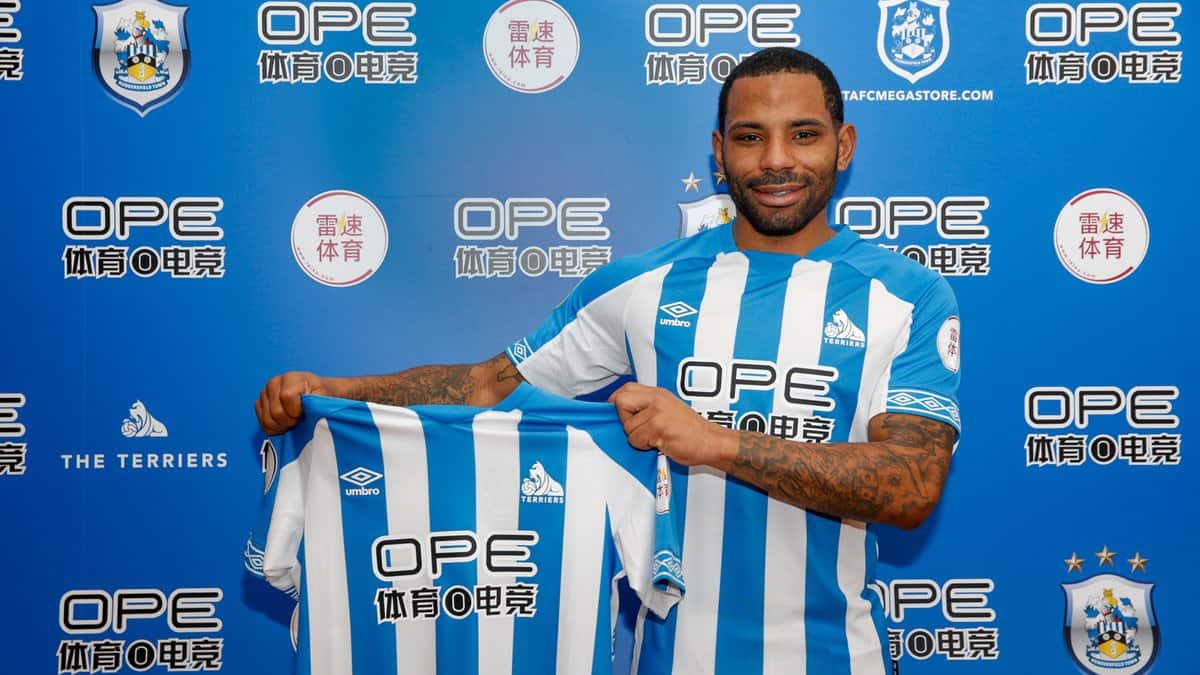 Huddersfield Town have signed midfielder Jason Puncheon on loan from Crystal Palace for the rest of the season, the Premier League clubs have said.

"It`s important our additions in January have the ability to arrive and make an immediate impact in our team, which I`m sure Jason can," Wagner said.

"He`s played in this division for nearly a decade now and knows what it takes to be successful... as well as being a very good player, he`s a great character," he added.

Huddersfield are bottom of the standings with 10 points from 21 matches and Wagner believes the former Southampton, Blackpool and Queens Park Rangers player will add much-needed experience in their quest to remain in the top division.

"He`s been the captain of Palace and is a real leader in the dressing room, which is something we wanted to add too," the German manager said.

"He`s now totally fit after the knee injury that he suffered last season and he`s been very keen to come here and show that he is still capable of performing at the top level, which is great news for us," he added.

Huddersfield travel to Bristol City for their FA Cup third round clash on Saturday, before returning to league action at Cardiff City on January 12.