This is the first time ever that the women's senior team is travelling to Europe to participate in a tournament. 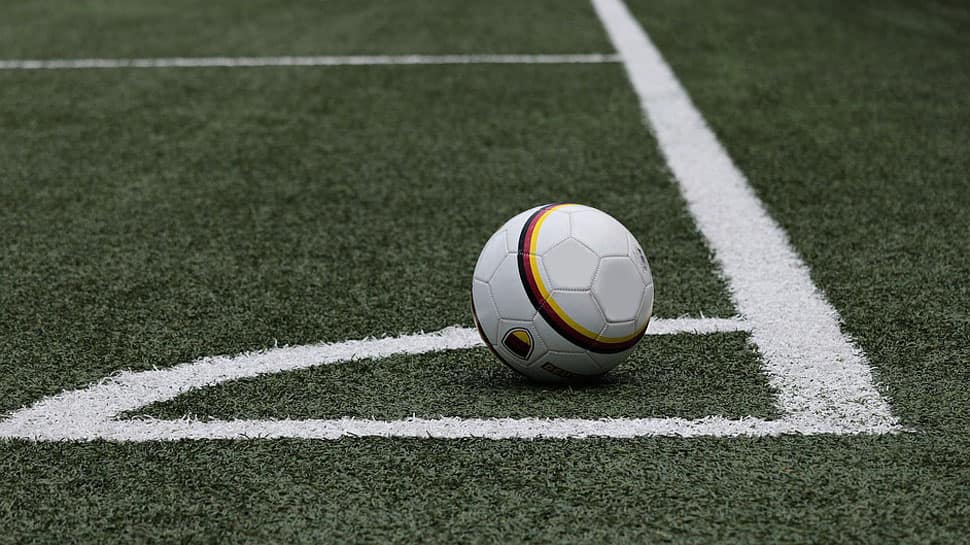 NEW DELHI: The India women's senior national football team will be travelling to Spain to play in the L'Alcúdia International Football Tournament, better known as COTIF tournament, from August 1 to 6.

This is the first time ever that the women's senior team is travelling to Europe to participate in a tournament.

The exposure tour has been arranged by All India Football Federation in coordination with Sports Authority of India keeping in mind the crucial Olympic Qualifiers which are slated to be held in November.

Furthermore, the senior team will also be defending their title in the SAFF women's championship scheduled to be held later this year, a tournament in which the girls are unbeaten in their last 19 matches.

The squad will be leaving Indian shores early morning on Friday.

The team was given an official send-off at the Football House where the AIFF general secretary Kushal Das wished them luck.

"This is a very important trip especially with the Olympic Qualifiers being around the corner. Women in Indian sports are achieving laurels at the highest level and the Indian women's hockey team is currently unbeaten in the Hockey World Cup.

The AIFF has extensive plans for women's football in India and all of you are part of the plan. Good luck for the tournament."

National team director Abhishek Yadav was also present on the occasion.
Head coach Maymol Rocky stated that the team is "looking forward to the challenge".

"It's going to be a wonderful opportunity for us to assess ourselves against the European opponents as well as Morocco national team. We're eagerly waiting for it to begin and will put up a brave fight," she said.

"The girls are thrilled to be a part of the historic first-ever exposure trip to Europe. We're thankful to All India Football Federation and the SAI for arranging the exposure trip which will eventually help us gaining invaluable experiences for the future endeavours," she added.

Goalkeeper Aditi Chauhan felt it's "great" to have the exposure tour to Europe.
"This exposure tour wouldn't have been possible had not AIFF and SAI arranged it for us. The tour to Europe is a historic one and it will help us overcome the mental barrier of playing against girls in Europe and Africa," she maintained.

Current contract could be last at Manchester City: David Silva