It will be the second FIFA World Cup event being held in India in four years - the first being the Men's U-17 World Cup in 2017. 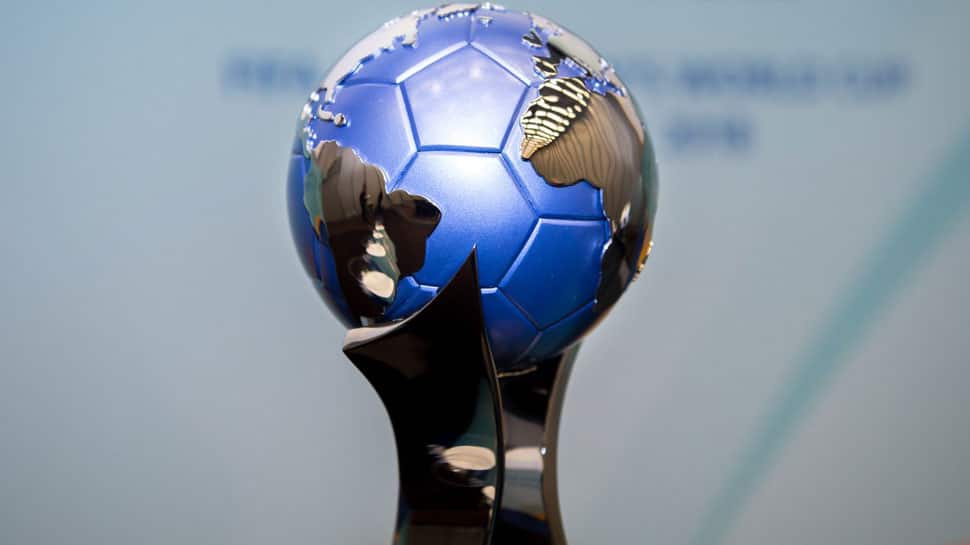 The women's national football team hailed FIFA's decision to give the 2020 U-17 Women's World Cup to India, calling it a 'game-changer.'

On Friday, FIFA announced India as the hosts for the tournament. It will be the second FIFA World Cup event being held in India in four years - the first being the Men's U-17 World Cup in 2017.

"My initial reaction was 'wow'!" said head coach Maymol Rocky, before stating that hosting the World Cup will be a huge step in developing the sport and increasing its popularity, especially among girls.

"I am delighted that an Indian women's team will take part at a World Cup for the very first time. It will increase awareness about women's football and in the process, create a bigger base for subsequent age-group and senior national teams - which is good for us as coaches as well," she stated.

Coach Maymol also said that like the U-17 World Cup, this competition will pave the way for the sport to grow pan-India.

"The U-17 World Cup in 2017 was a huge success and this is a chance to carry forward the excellent work," she said.

She added, "It has helped spread the game across the country and we have seen some great talents come out from that team as well. We can expect the same from the girls' team that will play in 2020 and a few years down the line, it will only help add more quality in the senior team as well."

Goalkeeper Aditi Chauhan also hailed the news as a 'game-changer' for the sport in India.

"I'm very excited that India will host the FIFA U-17 Women's World Cup next," she said.

"It will be a golden opportunity for the girls to step up and change the way women's football is looked at in our country. We are already moving in a positive direction and this World Cup will accelerate the process and can be a real game-changer for us," the custodian added.

Defender Dalima Chhibber opined that the opportunity to play in a World Cup will promote participation from women in the sport.

"The World Cup will be a great platform for young girls. I feel that this will encourage parents to support their children in playing football and push more youngsters to take up the sport,"Chhibber signed off.