Lalmuanpuia is the second player to leave the two-time ISL finalists this week. 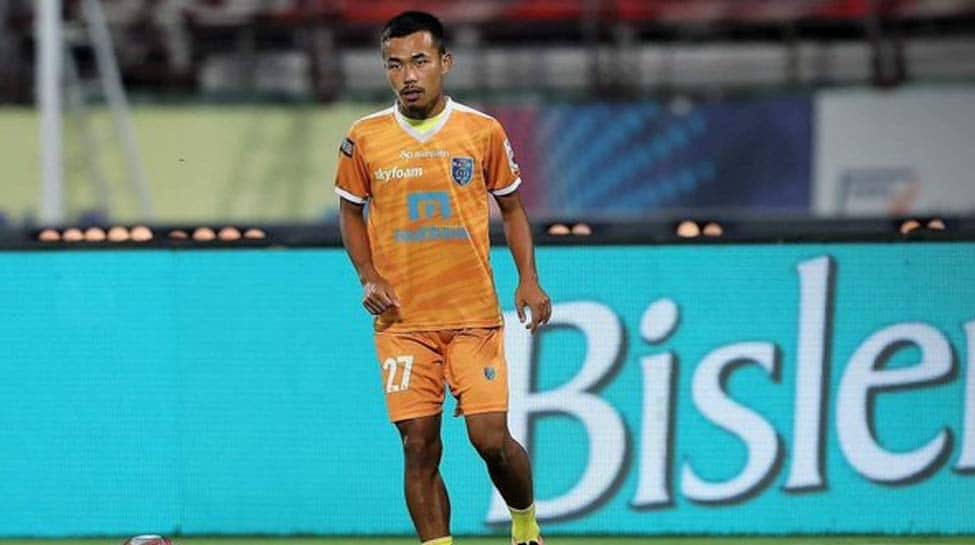 Odisha FC have bolstered their attack by signing of youngster Samuel Lalmuanpuia from Kerala Blasters FC for the next two years. The 21-year-old made the switch after featuring just five times for joined the Kochi-based outfit following his debut in the Indian Super League (ISL) 2019-20.

Lalmuanpuia is the second player to leave the two-time ISL finalists this week. Sandesh Jhingan and Kerala Blasters mutually parted ways on Thursday.

"I am quite excited to play for Odisha FC. They have a very good fan base & it will be great to play in front of a vocal crowd in Bhubaneswar. I would want to perform well & contribute to the team's success in the upcoming season," Lalmuanpuia said in an official statement after joining the Bhubaneswar-based club.

A native of Mizoram, Lalmuanpuia was a youth product of the Chandigarh Football Academy, which has produced exciting prospects like Anirudh Thapa, Amarjit Singh Kiyam, and Jeakson Singh.

He went on to make 64 appearance for the club over the next three seasons, scoring 13 goals and assisting another five and also went on to captain them. His best performance came in the 2017-18 season, when he was named the I-League Emerging Player of the Season.

He joined former I-League champions Minerva Punjab on loan during the 2018-19 season, featuring in all their six AFC Cup matches and even scored against two-time ISL champions Chennaiyin FC.

"Samuel is a player I have had my eyes on for quite some time. He fits what we are trying to build here and can hopefully make an impact. We hope we can maximize his skillset so he can reach the dizzying highs he had at Shillong Lajong," Odisha FC President Rohan Sharma said after securing his services on a two-year contract.