FIFA and European soccer body UEFA have adopted a so-called three-step procedure in cases of racism which involves a warning to the crowd, followed by the interruption of play and, ultimately, the calling-off of the match. 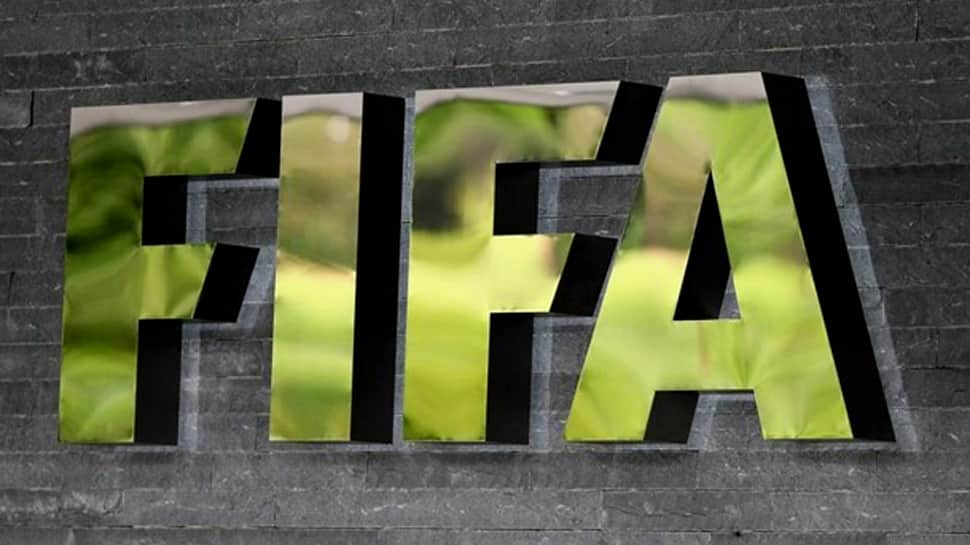 Italian match officials and delegates will be told to follow international guidelines in dealing with racist chanting and insults from the crowd, the head of the country`s soccer federation (FIGC) said on Tuesday.

FIGC president Gabriele Gravina told the Gazzetta dello Sport newspaper that the FIGC would "simplify" the procedure for dealing with racist incidents following an outcry over the treatment of Napoli defender Kalidou Koulibaly.

The Senegalese was subjected to insults and monkey chants during the match against Inter Milan at San Siro on Boxing Day and was sent off for dissent late in the game with Napoli coach Carlo Ancelotti blaming his loss of temper on the atmosphere in the stadium.

There was confusion over how the incident should have been handled on the pitch as Ancelotti said Napoli officials unsuccessfully asked three times for the match to be stopped.

FIFA and European soccer body UEFA have adopted a so-called three-step procedure in cases of racism which involves a warning to the crowd, followed by the interruption of play and, ultimately, the calling-off of the match.

However, last week, Italy`s Interior Minister Matteo Salvini said he was against the idea of stopping games, saying it would put Italian football on a "slippery slope."

"I respect the minister`s ideas but the FIGC should follow the procedures of FIFA and UEFA," said Gravina. "In the next meeting of the executive committee we will simplify the process for stopping matches."

"Following a stadium announcement, the match will be temporarily suspended and the teams will go to the centre of the pitch. If the chanting continues, they will go to the dressing room. At that point, the public security officials will decide if the match is re-started or called off."

Under Italian rules introduced in 2013, it is up to the match referee to alert the fourth official to racism, however Gravina said that job should be done by federation officials.

"The referee should referee the match," said Gravina. "It`s unthinkable that he should be responsible for sending home 50,000 people."

Inter were ordered to play their next two home games behind closed doors while Koulibaly was banned for two matches for his sending-off, sparking criticism that the victim was being punished.