Jose Mourinho wants next club to have 'structural empathy'

The Portuguese coach, who was sacked by United after a 2-1/2 year spell last December, intends to return to the game before the start of next season. 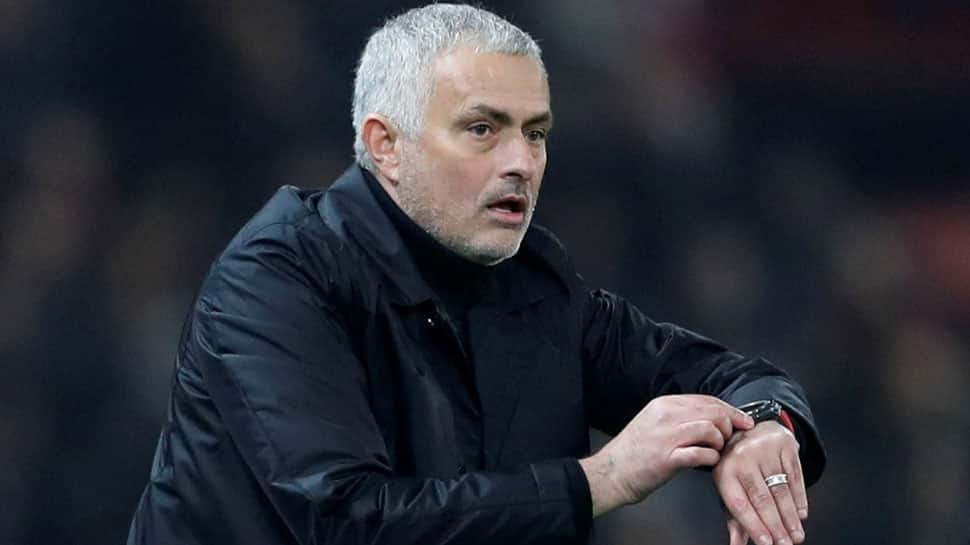 Former Manchester United manager Jose Mourinho says the next club he joins must have a strong sense of "structural empathy" to help him cope with the demands of modern football, in which player power heavily influences the game.

The Portuguese coach, who was sacked by United after a 2-1/2 year spell last December, intends to return to the game before the start of next season but said he would only join a club that did not have "internal conflict".

Mourinho`s third season at United was dominated by media reports of a rift with record signing Paul Pogba, before the owners pulled the plug on his tenure with the team sitting sixth in the Premier League.

"You now have a generation of players who are not just players but the whole package," the 56-year-old told the Telegraph.

"You have the player, the family, the agent, the entourage, the director of communication ... When you have a player you have all these distractions. And if there is no empathy in the structure of the club you get into so many contradictions that it is really, really difficult to work," he added.

He said his next destination could be a longer-term project.