Villarreal will face Eibar on January 6 before Real Madrid will square off with Real Sociedad in their next La Liga clash on the same day. 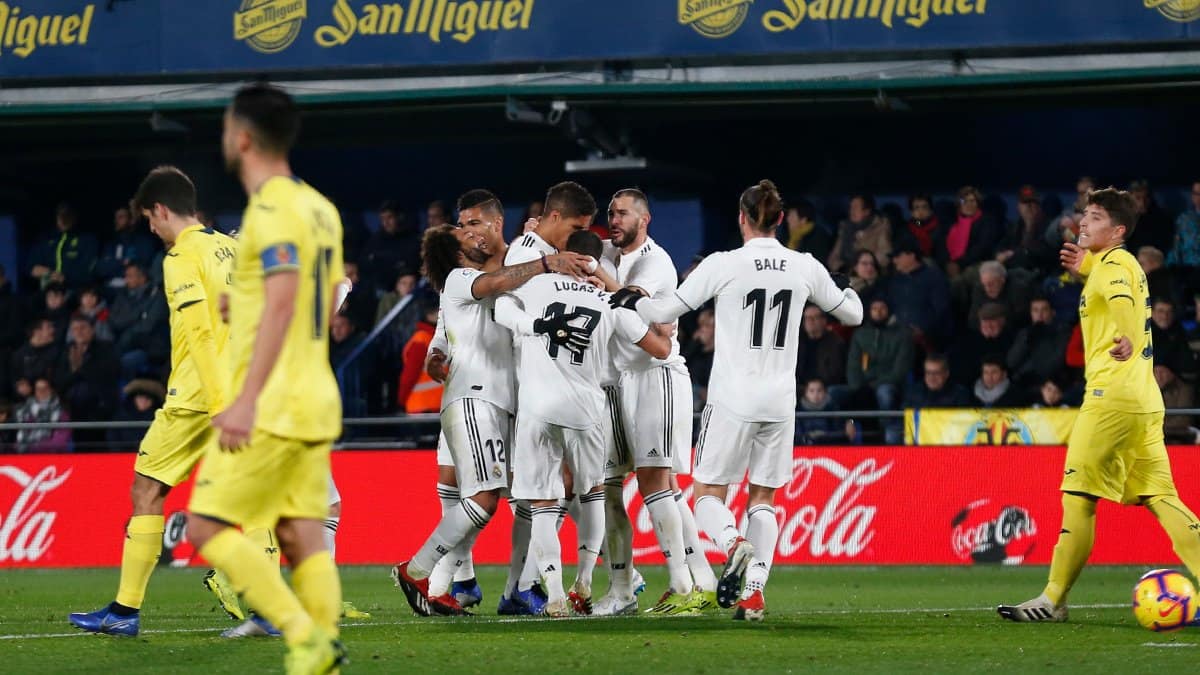 Real Madrid endured a frustrating start to the new year as they drew 2-2 against struggling Villarreal on Friday and were left seven points behind La Liga leaders Barcelona.

Midfielder Santi Cazorla gave the home side the lead in the fourth minute of the game, which was rescheduled due to Real`s participation in last month`s Club World Cup, by bending a wonderful shot into the bottom corner.

But the European champions struck back three minutes later with a headed goal from Karim Benzema after a sweeping attacking move.

Raphael Varane gave the visitors the lead in the 20th with a header from a free kick but it was former Arsenal midfielder Cazorla, who has overcome a terrible run of injuries to resurrect his career in Spain, who had the final say.

The diminutive 34-year-old Spaniard ghosted into the box undetected to nod home at the back post in the 82nd minute and give his side a deserved point in new coach Luis Garcia Plaza`s first home game in charge.

Real have not won their opening away game of a new year since 2014, and Cazorla`s late strike prevented them from going level on points with Sevilla and kept them in fourth place, seven behind leaders Barcelona after 17 games.

Villarreal will face Eibar on January 6 before Real Madrid will square off with Real Sociedad in their next La Liga clash on the same day.