Vichai Srivaddhanaprabha was one of five killed in the crash near the King Power Stadium after Leicester`s last home league match on Oct. 27. 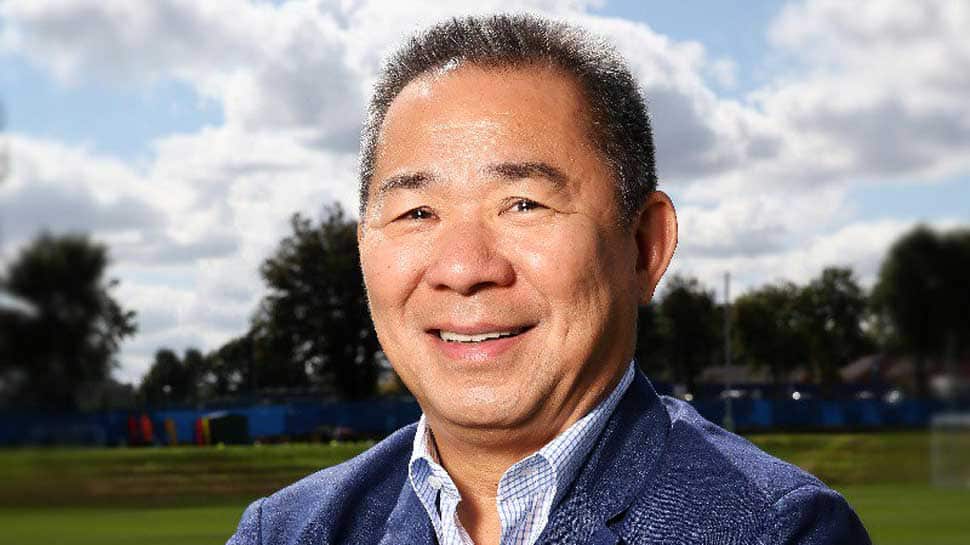 Leicester City players will wear shirts with club owner Vichai Srivaddhanaprabha`s name embroidered on them when they play their first home match since the Thai tycoon was killed in a helicopter crash, the Premier League club said.

Vichai was one of five killed in the crash near the King Power Stadium after Leicester`s last home league match on Oct. 27.

Leicester said they will pay tribute to Vichai with a video presentation when they host Burnley in the league on Saturday, while supporters have also planned a march to the venue.

The LCFC Foxes Foundation has been renamed The Vichai Srivaddhanaprabha Foundation in honour of Leicester City’s late Chairman.

Both teams will wear black armbands during the game, with a two-minute silence to be observed before the kick off, while Leicester`s players will wear the tribute shirts in the first half and shirts with a poppy emblem for the second to commemorate Remembrance Sunday.

"The Srivaddhanaprabha family and everyone at Leicester City Football Club have been deeply moved by the remarkable volume of generous and thoughtful tributes left at King Power Stadium," the club said in a statement.

"The support of our fans, our community and the football world during this darkest of weeks will never be forgotten."