The result leaves PSG on 71 points at the summit of Ligue 1, 20 clear of second-placed Lille. 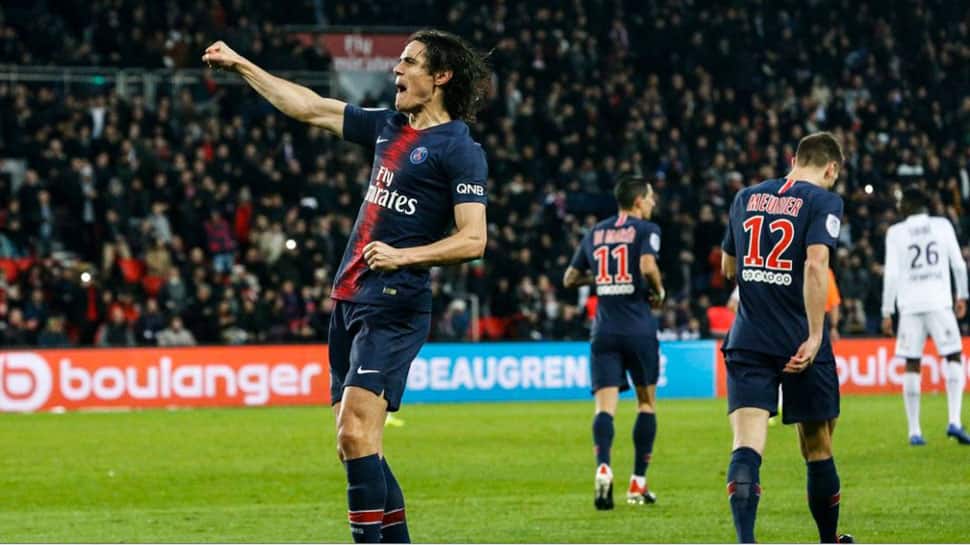 Two goals from Kylian Mbappe allowed Paris St Germain to come from behind to beat Caen 2-1 on Saturday and stretch their lead in Ligue 1 to 20 points.

The French champions were made to work for the three points after Casimir Ninga put the home side in front in the 56th minute. PSG quickly responded through Mbappe’s penalty before the 20-year-old struck the winner three minutes from time.

Thomas Tuchel’s side, who face Manchester United in the second leg of their Champions League last-16 tie on Wednesday, were denied by the woodwork on three occasions during the first half, while Caen striker Enzo Crivelli also saw a header come back off the crossbar.

Ninga put Caen in front when he volleyed home the ball in a well-worked set-piece routine but PSG went level three minutes later after Younn Zahary conceded a penalty for handball that Mbappe dispatched.

Angel Di Maria came close to putting PSG in front when he headed off the post from close range minutes later, but Mbappe sealed the points with a tap-in after Thomas Meunier’s shot was blocked by a defender on the line but fell into the path of the striker.

The result leaves PSG on 71 points at the summit of Ligue 1, 20 clear of second-placed Lille, while Caen remain deep in relegation trouble in 18th place, four points adrift of safety.

Liverpool ready to battle it out against Everton: Defender Virgil Van Dijk