Jardim was himself fired by the principality club last October and replaced by Henry, who was suspended from his duties on Thursday pending a final decision on his future. 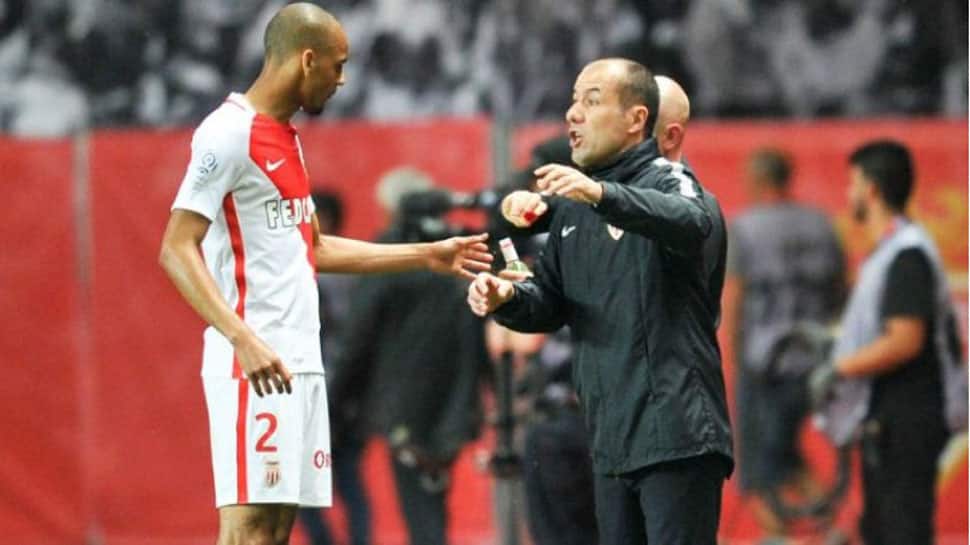 AS Monaco have sacked coach Thierry Henry and brought back their former manager Leonardo Jardim on a 2-1/2 year contract, the relegation-threatened Ligue 1 club said on Friday.

Jardim was himself fired by the principality club last October and replaced by Henry, who was suspended from his duties on Thursday pending a final decision on his future.

Monaco, Ligue 1 runners-up last season, are second-bottom of the table just one point clear of basement side Guingamp and three points adrift of the safety zone.

They have won only three of their 21 top flight games this term and conceded eight goals in their last two matches, a 5-1 home defeat by Strasbourg in the league and a 3-1 home defeat in the French Cup to second division Metz.

"Leonardo Jardim has signed a two-and-a-half-year contract with the Club and, together with his technical staff, will take up his duties as of Sunday," Monaco said in a short statement.

Portuguese coach Jardim, 44, led Monaco to the Ligue 1 title in 2017 when they reached the Champions League semi-finals, before being sacked after a poor start to this season.

Henry`s assistant Franck Passi will be in charge of Monaco for Saturday`s game at Dijon, who are one place and two points above them in 18th position.

Friday`s sacking marked the end of a turbulent few months for Henry, who had no experience of coaching until 2016.

The Frenchman, who started out playing for Monaco and went on to enjoy a stellar club career with Arsenal and Barcelona, worked as assistant coach for Belgium for two years until 2018 but had never been in charge of a team in his own right.

The 41-year-old 1998 World Cup winner played for Monaco for five seasons, winning the league title in 1997.