Tommy Smith was diagnosed with Alzheimer`s disease in 2014 after caring for his wife Susanne who died after suffering from the same condition. 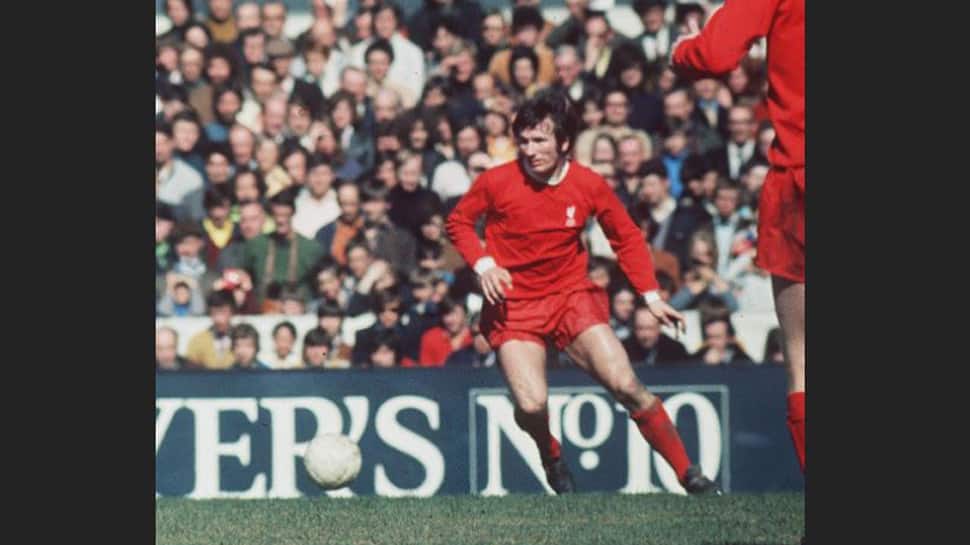 Former Liverpool captain Tommy Smith, who led the Merseysiders to domestic and European success and gained a reputation as one of the game`s toughest tacklers, has died aged 74, the club said on Friday.

Smith, known by supporters as the `Anfield Iron`, played 638 games for Liverpool, winning four league titles, a European Cup, two FA Cups and two UEFA Cups in his time at the club.

He captained the Reds for three years and scored 48 goals between 1962 and 1978 including one in the 1977 European Cup final, when Liverpool beat Borussia Moenchengladbach 3-1 to lift the trophy for the first time.

Having joined the club as a schoolboy, he was fast-tracked into the first team by former manager Bill Shankly and swiftly gained a reputation as one of football`s most fearsome competitors.

Shankly once famously said of Smith -- a true hard man in an era when tough tackling was encouraged and admired -- that he "was not born, he was quarried".

Liverpool said in a statement on their website that they were "deeply saddened" by the news.

Smith was diagnosed with Alzheimer`s disease in 2014 after caring for his wife Susanne who died after suffering from the same condition.