In May, the 35-year-old extended his contract with Borussia to June 2021. 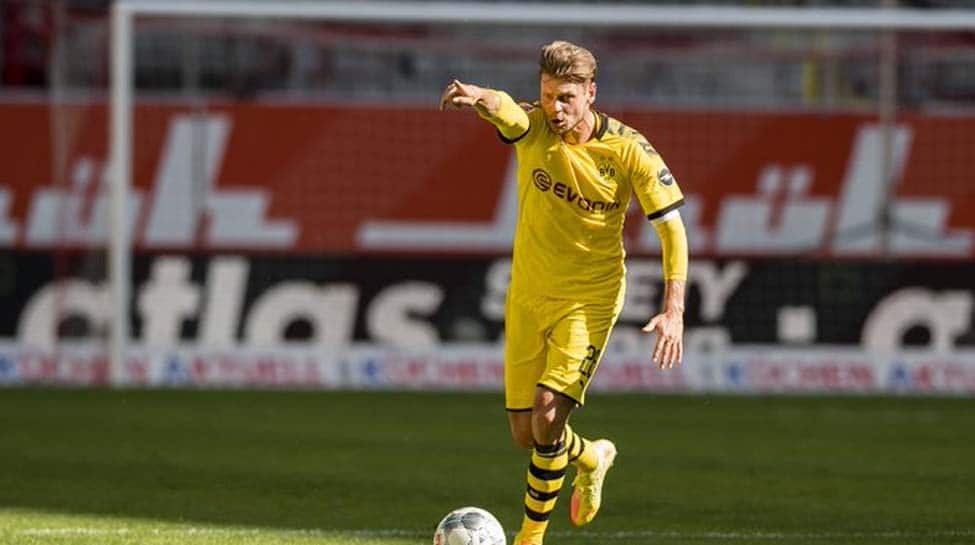 Lukasz Piszczek will leave Borussia Dortmund in summer 2021 to return to Poland and end his career at his home club, LKS Goczalkowice, the defender said in an interview with football publication Kicker.

In May, the 35-year-old extended his contract with Borussia to June 2021. According to Piszczek, the next season will be his last at Signal Iduna Park, reports Xinhua news agency.

"I will say goodbye to Dortmund next summer. I have my plans at home in Poland, which I had to postpone for a year now because of the contract extension. I thought about my return to Poland for a long time. I would like to take care of my academy and also play a little football at my home club LKS Goczalkowice," Piszczek was quoted as saying.

Before the start of the season, Piszczek was reported to leave the club in June 2020, as Morrocan Achraf Hakimi seemed to be the first choice of Lucien Favre as a right back, but the coach started to put the Pole in the eleven as a central defender.

Favre admitted that he really appreciates Piszczek. "Lukasz is a very big exception. He defends well but also moves well as a striker; he has a good header and an eye for the situation," said Favre.