Chelsea's loss against City was their worst defeat in Premier League history and the London club have dropped to sixth in the standings. 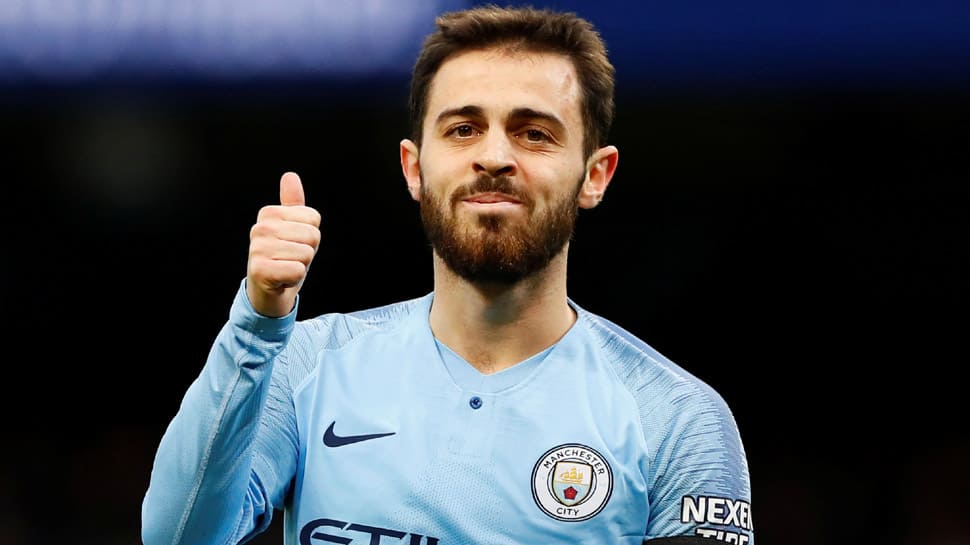 Manchester City must forget their 0-6 drubbing of Chelsea earlier this month and cannot afford to be complacent against the London side when they face off in Sunday's League Cup final, midfielder Bernardo Silva has said.

Chelsea's capitulation at the Etihad Stadium, was their worst defeat in Premier League history and the London club have dropped to sixth in the standings.

Silva, however, said the recent result would not have a bearing on their next meeting at Wembley.

"To be honest we should forget that match, because it won't happen again, we are not expecting the same result," Silva told reporters after City's 3-2 victory at Schalke in the first leg of the Champions League last-16.

"We are playing against one of the best sides in the world, even though lately their results are not the best for them. Against those kinds of players you can never relax, and if you give them time to think, time to play and time to decide they will destroy you," he added.

City are the League Cup holders and Silva said they must now learn to defend titles.

"We have to play with the same intensity and try to win another trophy. We have not managed to retain a trophy before so it would mean a lot to do so, that is one our main goals."

"Not only winning it once but keep winning and winning. We know we have the squad to do that," he said.