United will next host Watford in the Premier League on March 30. 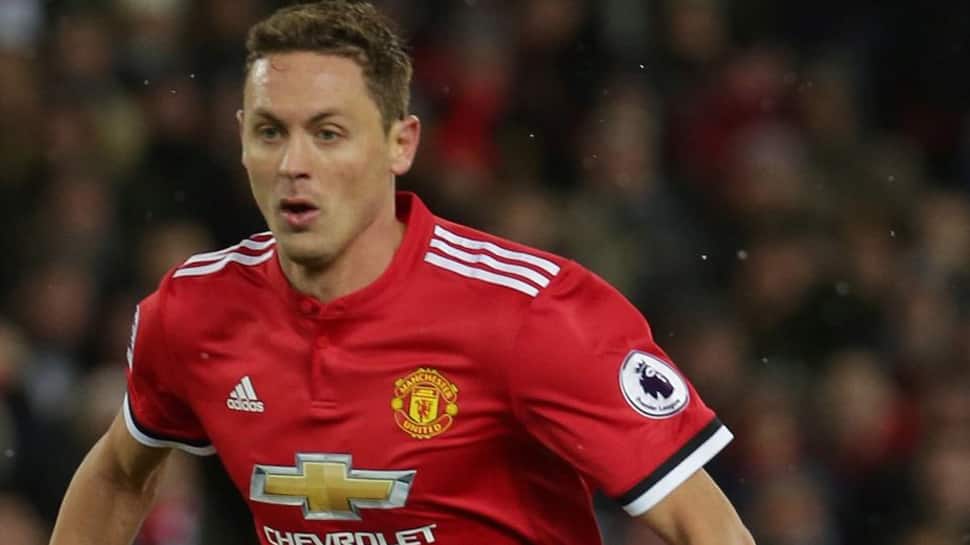 Back-to-back defeats in the FA Cup and Premier League have sapped much of the momentum from Manchester United`s revival under caretaker boss Ole Gunnar Solskjaer but midfielder Nemanja Matic says a top-four finish is still in their sights.

With eight games to play, fifth-placed United are a point ahead of Chelsea, two points adrift of Arsenal and three behind Tottenham Hotspur in the race for the Champions League qualification spots.

"We have to give our best now to reach the top four. We cannot let it go like this," Matic told reporters.

"There is a lot to play for. We have eight games to play in the Premier League and we are fighting for the top four. We have the Champions League as well. We will see what we are able to do and how much quality we have."

Despite the recent setbacks, Matic says Norwegian Solskjaer should be given the job on a permanent basis having led United to 14 wins in 19 games since taking over from the sacked Jose Mourinho in December.

"I want Ole to stay. He is a great manager, very positive and the club will decide.We will analyse this game to see where we made mistakes and see what we can do better. I am sure he will turn this situation around and we will do better," Matic added.

United will next host Watford in the league on March 30.