Premier League is all set to return to action from June 17, three months after being distrupted due to the novel coronavirus that has spread all over the world. 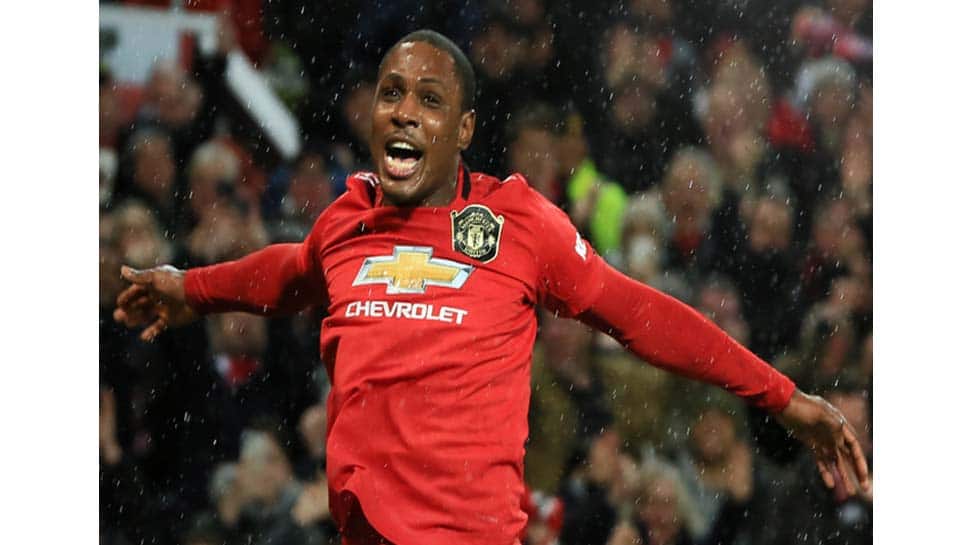 Manchester United have reached a new agreement with Shanghai Greenland to extend striker Odion Ighalo's loan deal until the end of January 31,2021

The 30-year-old made a return to Premier League when he was bought on loan by Manchester United from Greenland in January 31, 2020. He became the first Nigerian player and only the seventh African to join the Old Trafford club.

Now, Manchester United confirmed that Ighalo--whose stay was due to end on May 31--will now continue to remain at the club till the beginning of the next year.

"The Nigerian striker's stay was initially due to end on 31 May but he will now remain with the Reds until 31 January 2021, enabling him to build on an impressive start to life with the club he supported as a boy," the official statement from United said.

Ighalo scored four goals in eight appearances he made for United this season. The tally includes at least one strike in each of his three starts against Club Brugge, Derby County and LASK.

Ighalo will hope to pick up from where he left off. He won United's Goal of the Month award for March following a stunning strike in an impressive 5-0 victory over Austrian club LASK in the Europa League.

Premier League is all set to return to action from June 17, three months after being distrupted due to the novel coronavirus that has spread all over the world. All the 92 remaining matches in the season will take place behind closed doors due to fear of coronavirus pandemic.

The league will resume with Manchester City vs Arsenal clash and Aston Villa vs Sheffield United match, provided that all safety requirements are in place. These matches will be followed by a full match round beginning on June 19.