The opening goal for the team was scored by Marcus Rashford from a penalty in the 18th minute, provided the side with an early lead. 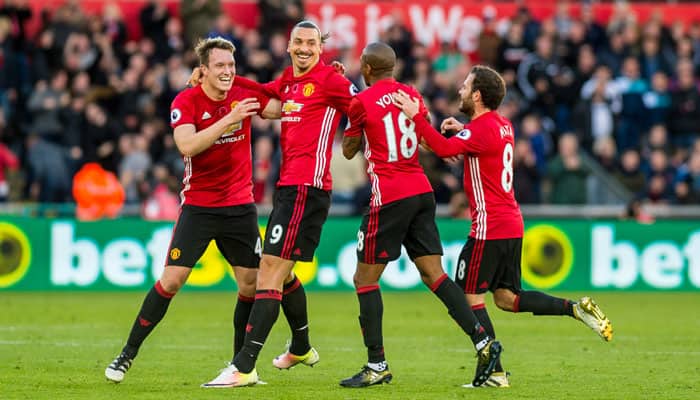 Manchester United trounced Arsenal 4-0 in their opening game of the Premier League at the Old Trafford Stadium here on Sunday.United started their season with the win.

The opening goal for the team was scored by Marcus Rashford from a penalty in the 18th minute, provided the side with an early lead.

Chelsea troubled the United defence on occasions in the first half through Tammy Abraham, Pedro and Emerson Palmieri but failed to score a goal and the first half scoreline read as 1-0.

The second half`s deadlock was ended by Anthony Martial as he netted a ball to the goal in the 65th minute, giving the team an upper hand in the match.

Two minutes after Martial`s goal, Rashford struck again and scored his second goal of the match and made the team`s lead to 3-0.

Daniel James added a cherry on top as he scored the fourth goal in the 81st minute and the full-time scoreline read as 4-0.

Chelsea will face Liverpool in the UEFA Super Cup final on August 15 while Manchester United will play against Wolves on August 20.