It was United`s second win over Chelsea this season, having beaten them 4-0 on the opening day of the Premier League. 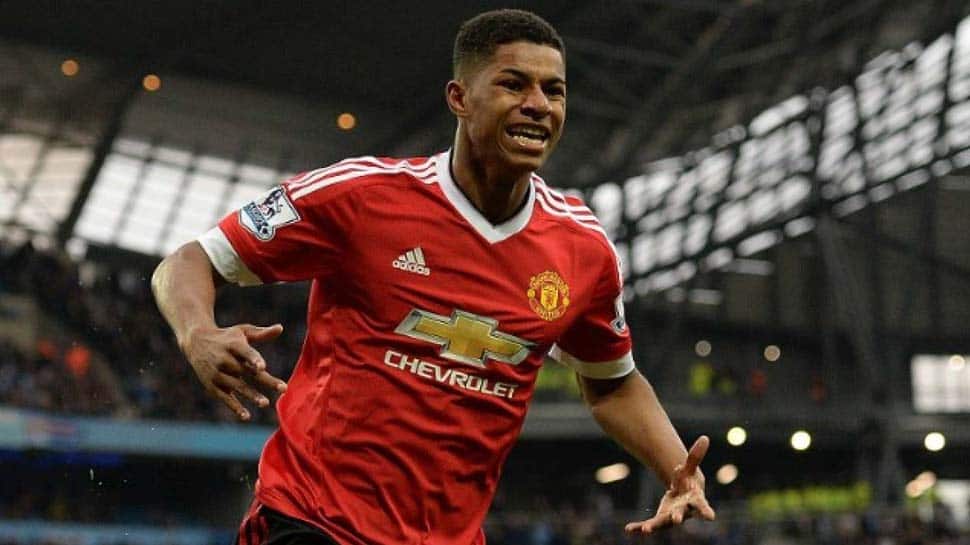 Marcus Rashford stopped a resurgent Chelsea in their tracks as his sensational free kick fired Manchester United into the League Cup quarter-finals with a 2-1 victory at Stamford Bridge on Wednesday.

Rashford sent his dipping effort from around 40 metres flying past Chelsea keeper Willy Caballero in the 73rd minute after Michy Batshuayi`s well-taken equaliser.

United, who were at near full-strength, had led at halftime through Rashford`s penalty after speedy Welshman Daniel James had been fouled by Marcos Alonso.

Ole Gunnar Solskjaer`s side held out reasonably comfortably to claim a third successive away victory having previously not won on the road since March.

It was United`s second win over Chelsea this season, having beaten them 4-0 on the opening day of the Premier League.

Since then Frank Lampard`s youthful Chelsea side have responded superbly and had won their last seven matches in all competitions to move into the Premier League`s top four.

The draw for the quarter-finals is on Thursday in which United will be joined by Manchester City, Liverpool, Aston Villa, Leicester City, Everton, Colchester United and Oxford.