Chelsea begin their league campaign against Manchester United at Old Trafford on August 11. 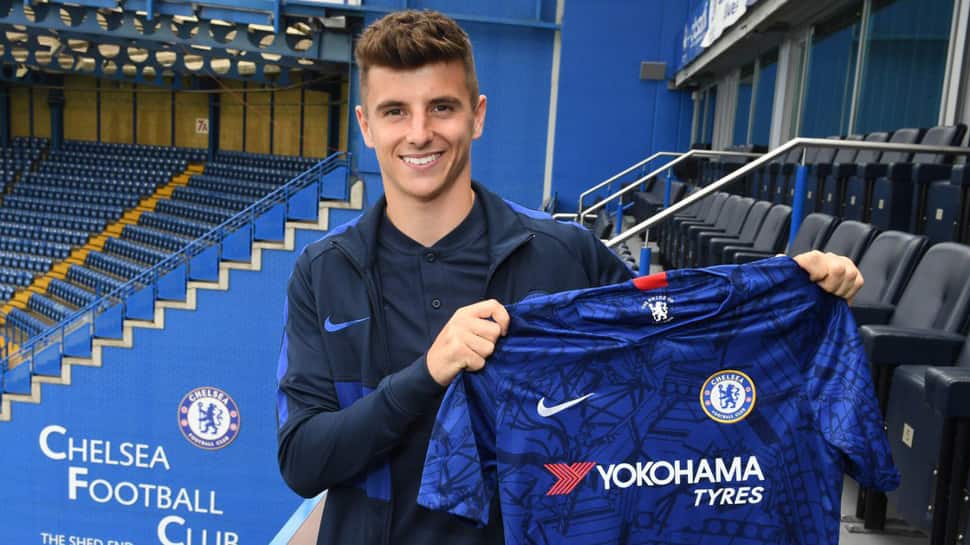 Midfielder Mason Mount has signed a new five-year deal with Chelsea that will see him stay until at least 2024, the Premier League club said in a statement on Monday.

The 20-year-old was on loan last season at Derby County under Frank Lampard, now the Chelsea coach, making 44 appearances in all competitions and scoring 11 goals.

"I joined this club at six years old and it was always my goal to play for the first team one day," Mount said.

Midfielder Ruben Loftus-Cheek signed a new contract this month that will keep him at Stamford Bridge until 2024.

Chelsea have also completed the signing of Croatian midfielder Mateo Kovacic from Real Madrid after a season-long loan.

The London club, who are under a FIFA transfer ban until mid-2020, are preparing for the new season without their talismanic forward Eden Hazard, who has joined Real Madrid.

Chelsea begin their league campaign against Manchester United at Old Trafford on August 11.